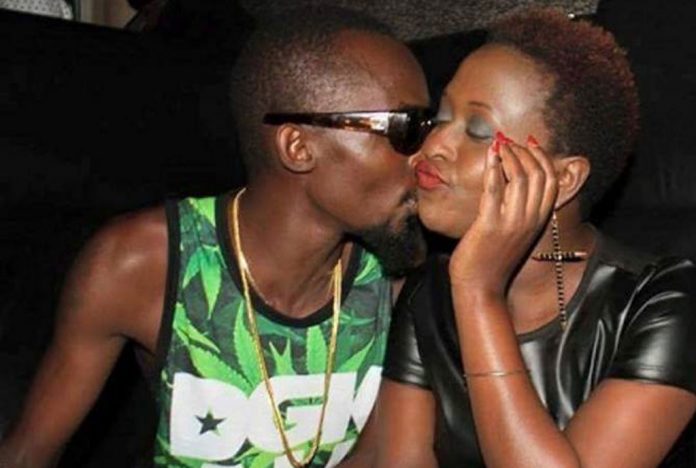 Lilian Mbabazi, the former member of the Blue 3 group exceptionally performed at the Afropalooza festival that took place over the weekend at Lugogo Cricket Oval.

She gave her best after Maurice Kirya and Nigeria’s Rema performance. As a star, Lilian stepped on the stage in full power with her usual voice being accompanied by the live band whose guitarists (both bassist and Solo guitarist) indeed had done their homework to the top-notch. In the full applause of the audience, she started her performance with her song Danger, at its end, she confessed how she misses the departed father of her kids.

“The next song I’m going to sing comes from the only man who loved music, whom I shared with my kids that is Mowzey Radio I miss him.” she said!

Her confession pulled thunderous applause from the audience forcing her sing to sing songs of late Mowzey radio titled Dagala and Where you are, a song Goodlyfe sang featuring the Blue3. Although she later performed her songs, the two songs did work for the revellers and lovers of the fallen music general.

Meanwhile, Lilian Mbabazi and Mowzey Radio bored two children Asante and Izuba. Mowzey Radio real name Moses Nakintije Ssekibogo breathed his last on the 1st of February 2018 and was laid to rest on the 3rd of February in Nakawuka Kagga.