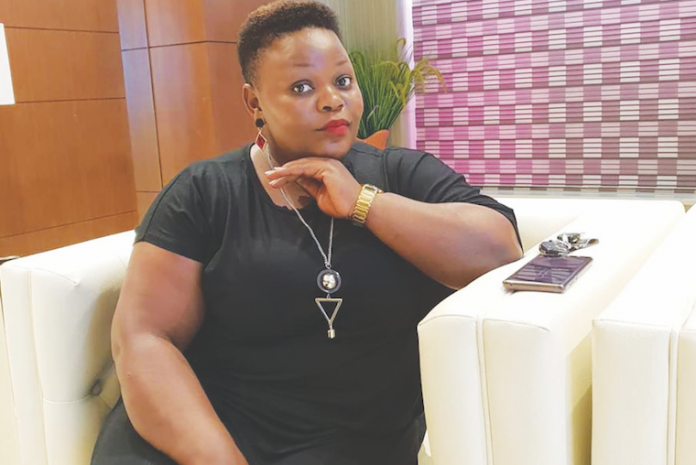 Band songstress Catherine Kusasira has revealed how she got into the financial mess she’s currently embroiled in. For the past few days, the singer has been crying foul with the NRM hierarchy. Kusasira opens up on why she quit EALA Parliamentary bid 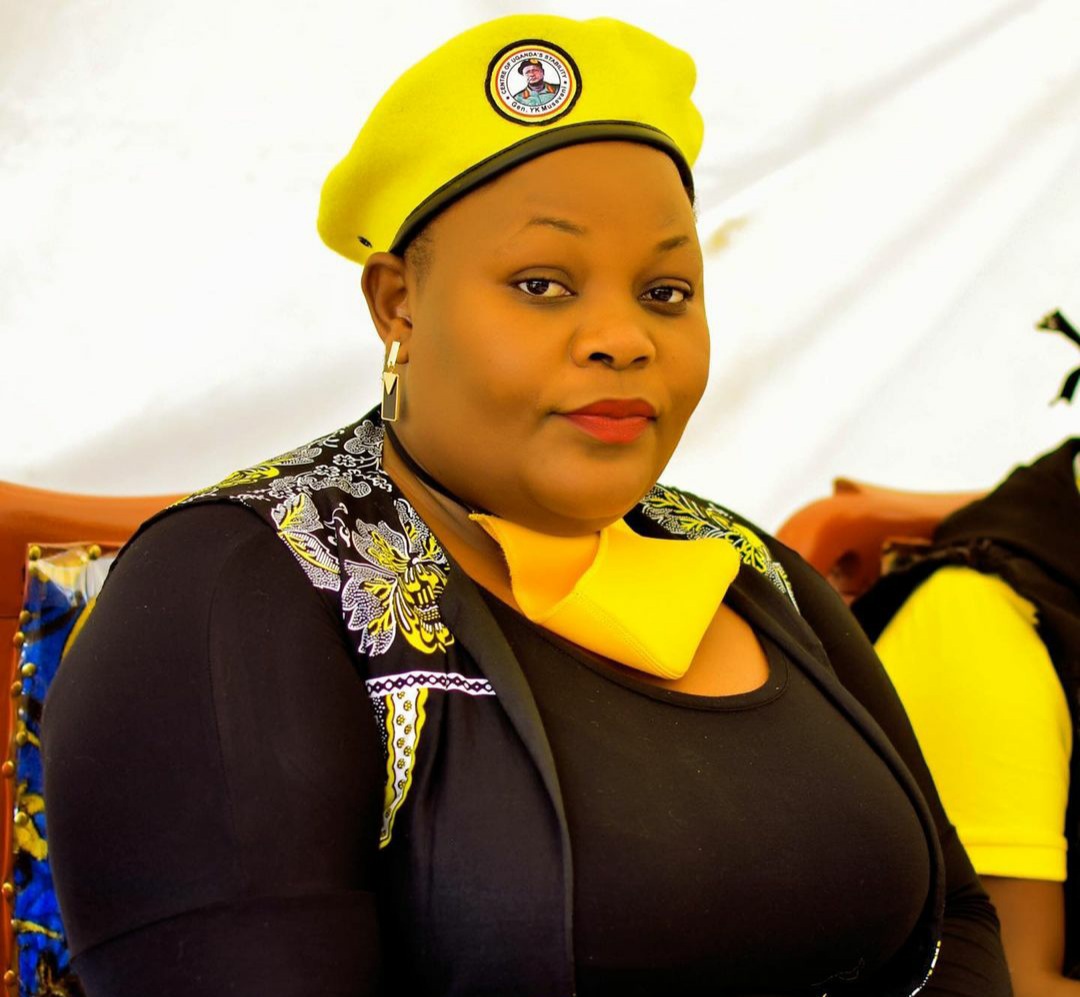 She revealed that her home and some of her properties have been auctioned by the bank since she failed to clear her loans. Kusasira has now revealed that she used her house as collateral to get a loan. She then tried to supplement her car-selling business. People have however refused to buy from her because of political differences.

“I used my house as collateral security to get a bank loan to develop my business which did not work out well. People reject buying from my business because they disagree with the political party I support,” said Kusasira.

Kusasira who also doubles as a presidential advisor said that she’s not been receiving a salary for this position. This is due to the fact that she doesn’t have the proper academic qualifications. And after advice from her husband, Fred Sseruga, she decided to head back to school. However, most social media users are jubilating over her debacles owing to her political history.

Kusasira prior to the 2021 general elections was seen flaunting bundles of money as she bragged about supporting NRM. She would go ahead to tell people to pay allegiance to the ruling party until a government of their own choice comes to power.

Kusasira opens up on why she quit EALA Parliamentary bid