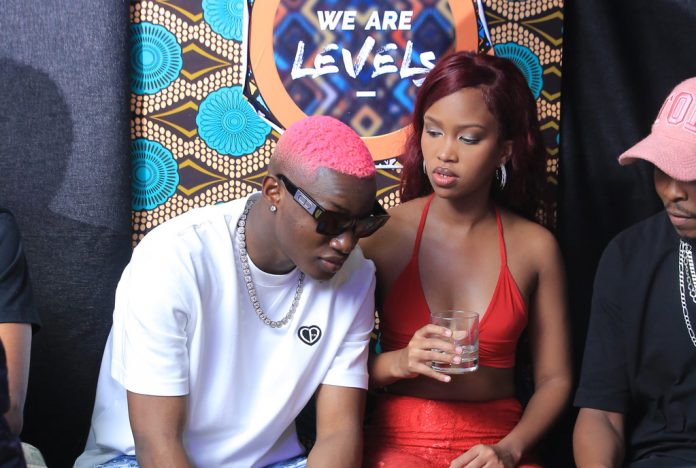 For over two weeks now, netizens have continued to question city socialite Sheila Gashumba’s closeness to Nigerian Singer Michael Adebayo Olayinka famously known as Ruger. Some reached a point of saying that that the media personality got sexual with the Nigerian youngster and the rumor got intesfied when she flew to Kigali to attend his Show shortly after his show in Kampala.

With this background, Sheila finally made it clear that she works closely with Ruger and has been promoting the Nigerian singer not only in Uganda but in the whole region. It should also be remembered that its Sheila that first announced Ruger’s coming to Uganda shortly after they opened the full economy. Whereas many believed and still do believe that the two got intimate with each other, Sheila claims that her relationship with Ruger is strictly work and she listens to his songs before anyone else because she heads his PR team.

“It was Ruger’s first time to headline a show away from home and he pulled it off. He is grateful for what i have done for him Uganda and East Africa. I listen to his songs first because I head his PR team in East Africa.” She said.

While on TV, her fellow presenter Douglas Lwanga also defended her as he said she was strictly working with Ruger.

” She owns a PR company  that promotes Western African music and she promotes musicians too so if you see her with them, she is partly working.” Douglas said.