Home Entertainment News Photos How it went down as MK got his 4 star General Pips!
Facebook
Twitter
WhatsApp
Linkedin
Print 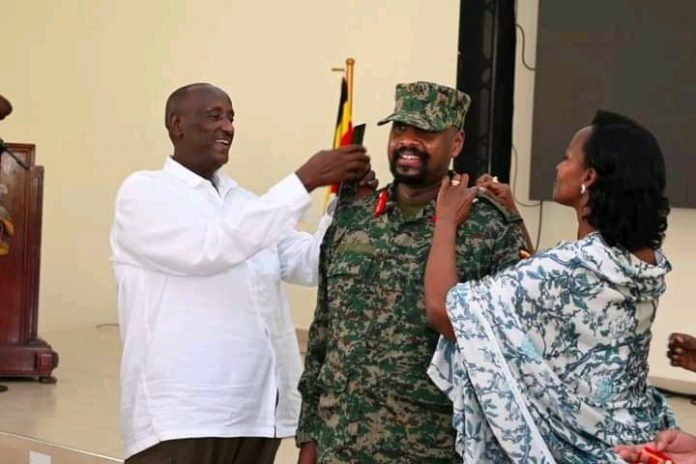 The former Commander of Land Forces and the newest entrant of a small group of men who hold the highest military rank in Uganda, General Muhoozi Kainerugaba officially received his pips as a four star general of the Uganda People’s Defense Force (UPDF) at the Military Barracks in Bombo. 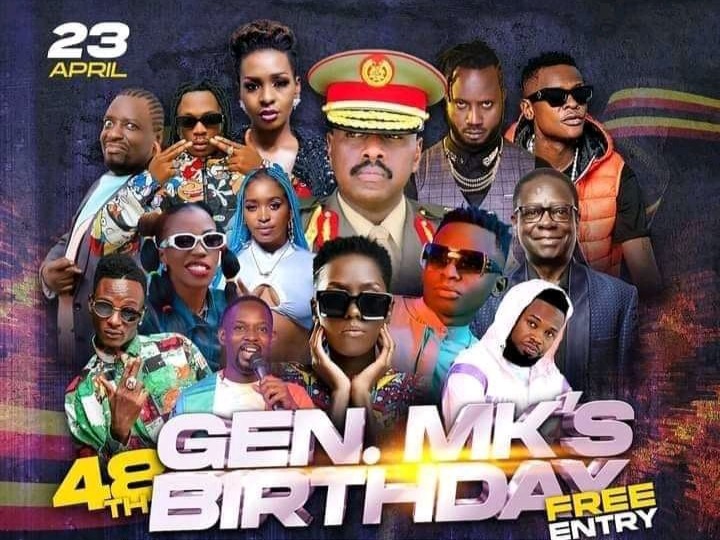 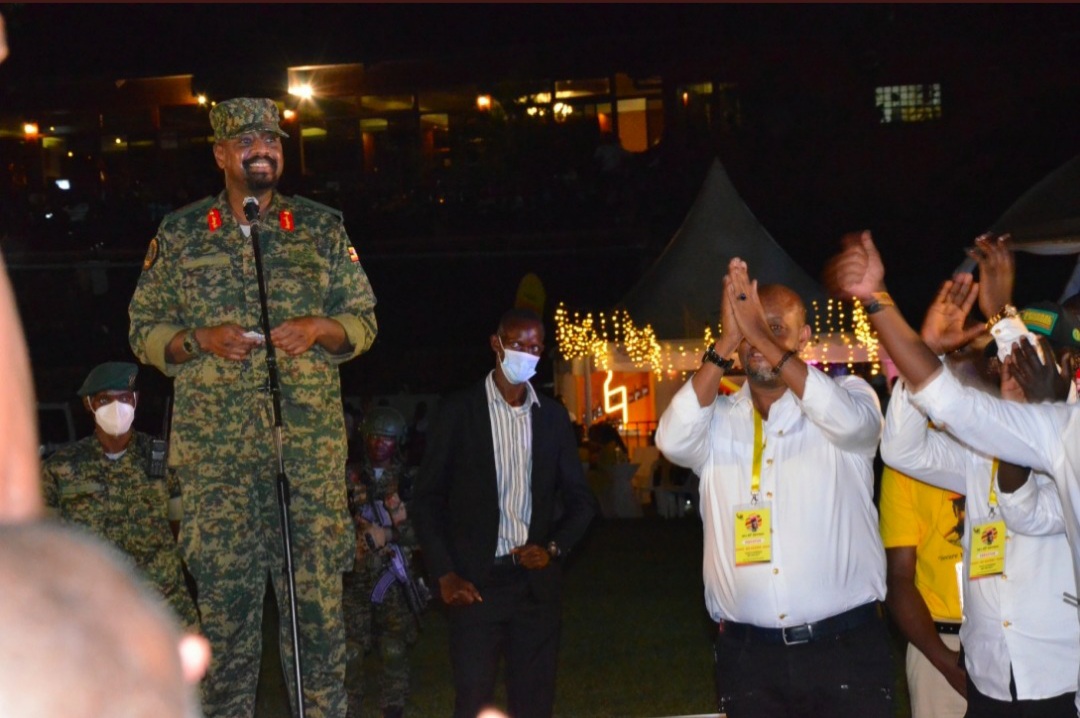 After Bombo, Muhoozi hosted his VIP friends and Guests for dinner at Skype Hotel.