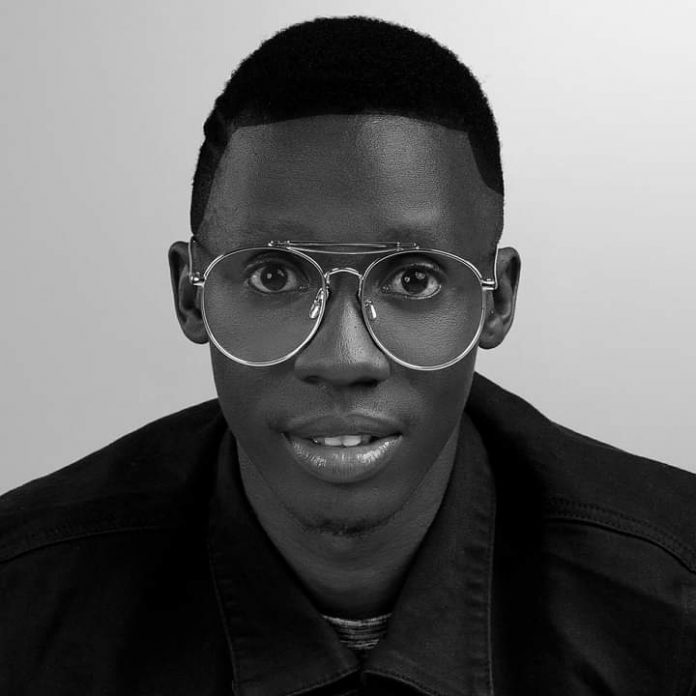 Many people were left surprised with the way legendary artist Moses Matovu of the Afrigo band reacted after a politician invaded his stage performance at club Obligato. For the past fifty years, no one had ever seen the saxophonist lose it especially in a public place. 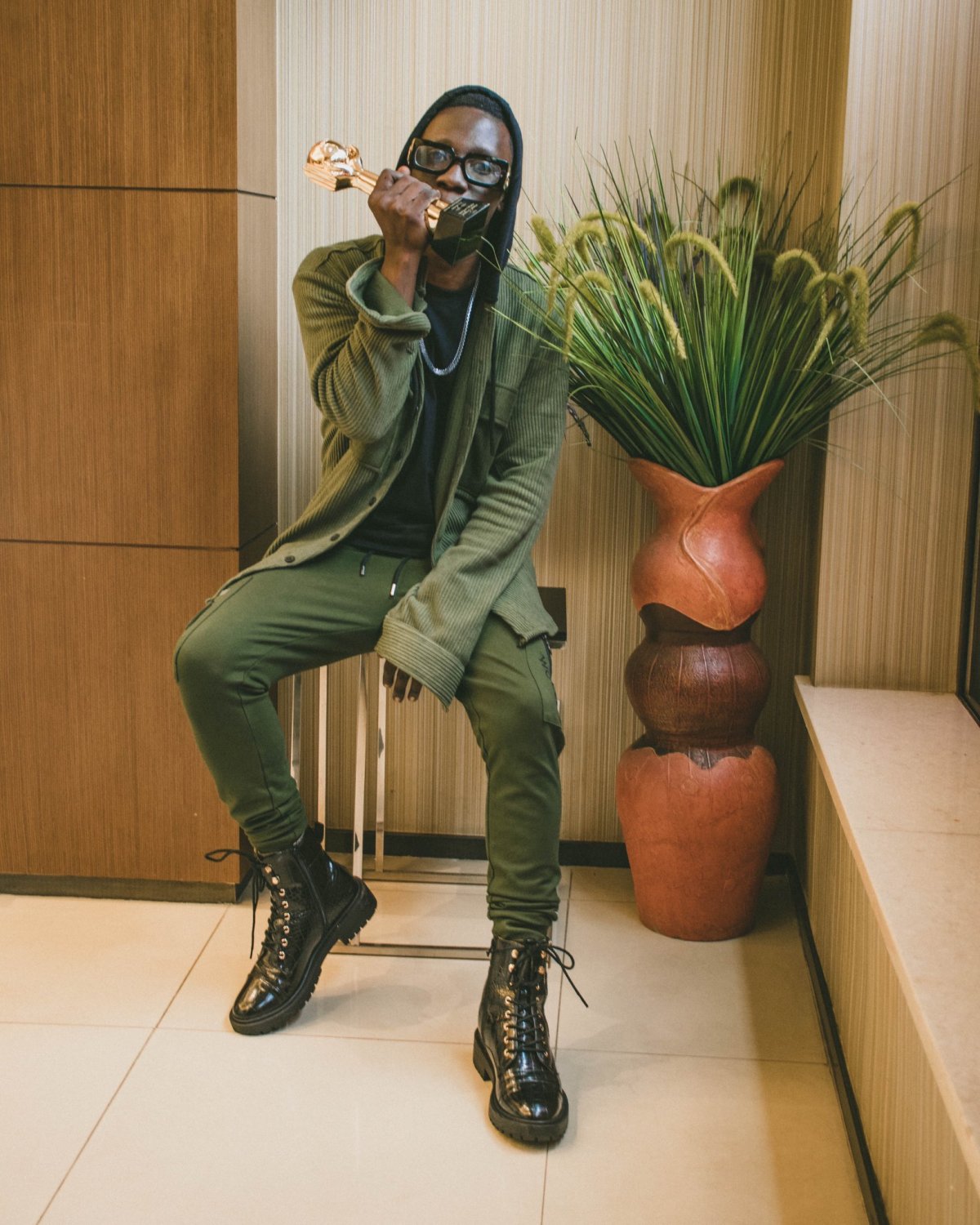 Among the people that had a say on the incident was media personality Douglas Lwanga.

During the daily music show that he co-host, Lwanga said it was normal for Moses Matovu to react the way he did because he is human.

He however advised that creatives be handled with grace because they go through a lot yet they have to keep entertaining the world.

“These creatives need to be handled delicately. You don’t know what they go through to keep you entertained. He is making happy yet they have personal challenge,” he said

He also urged people to be cautious with the way they approach and deal with performers because they are likely to lose it or make the other person lose it.