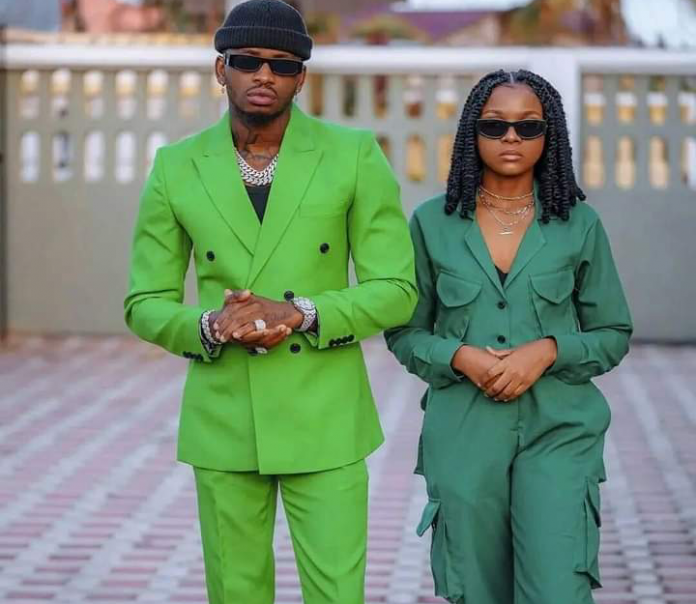 And even though it is not clear whom the `Sukari` hitmaker will be walking down the aisle with, media reports in Tanzania indicate it could be his boss, Bongoflava star, Naseeb Abdul Juma alias Diamond Platnumz. While confirming the news on her Instagram page, Zuchu`s mother Khadija Kopa, also prayed to God to be with her daughter and that the day brings joy in her life.

“Zuhura, my daughter, I have raised you with proper morals and I know you are a girl who has always made the right decisions and as your mother I have nothing but support for you. February 14 is going to be your big day, there is no woman who does not have this dream. May the Almighty bless you, I know you will not let me down,” she wrote.

As earlier revealed by most Tanzania media outlets, Juma Lokole a relative to Diamond and one who never shies away from speaking of his relationships had appeared to burst the bubble while confirming that indeed Zuchu and the Bongo Star were an item. “It’s true Zuhura (Zuchu) and Naseeb Abdul (Diamond) are in a relationship. It’s been a month now. Many have been asking this and I just want to confirm that it’s true,” the Wasafi radio presenter said on air.