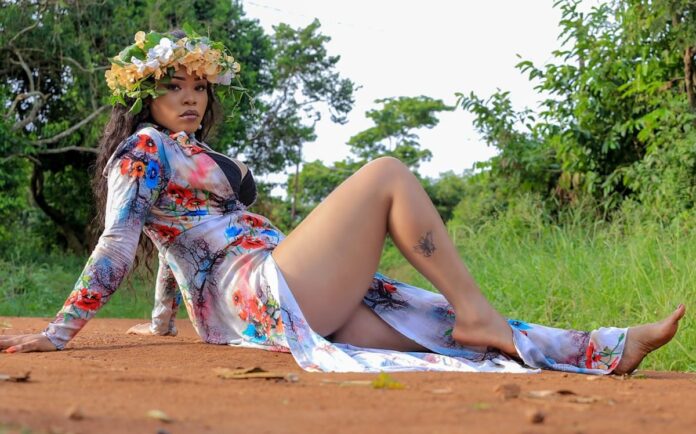 In times of uncertainty like these of COVID 19 where Concerts and public gatherings have been closed for nearly 2 years down in Uganda, one would think Ugandan artists would relax in production of their music since they barely perform it anywhere. 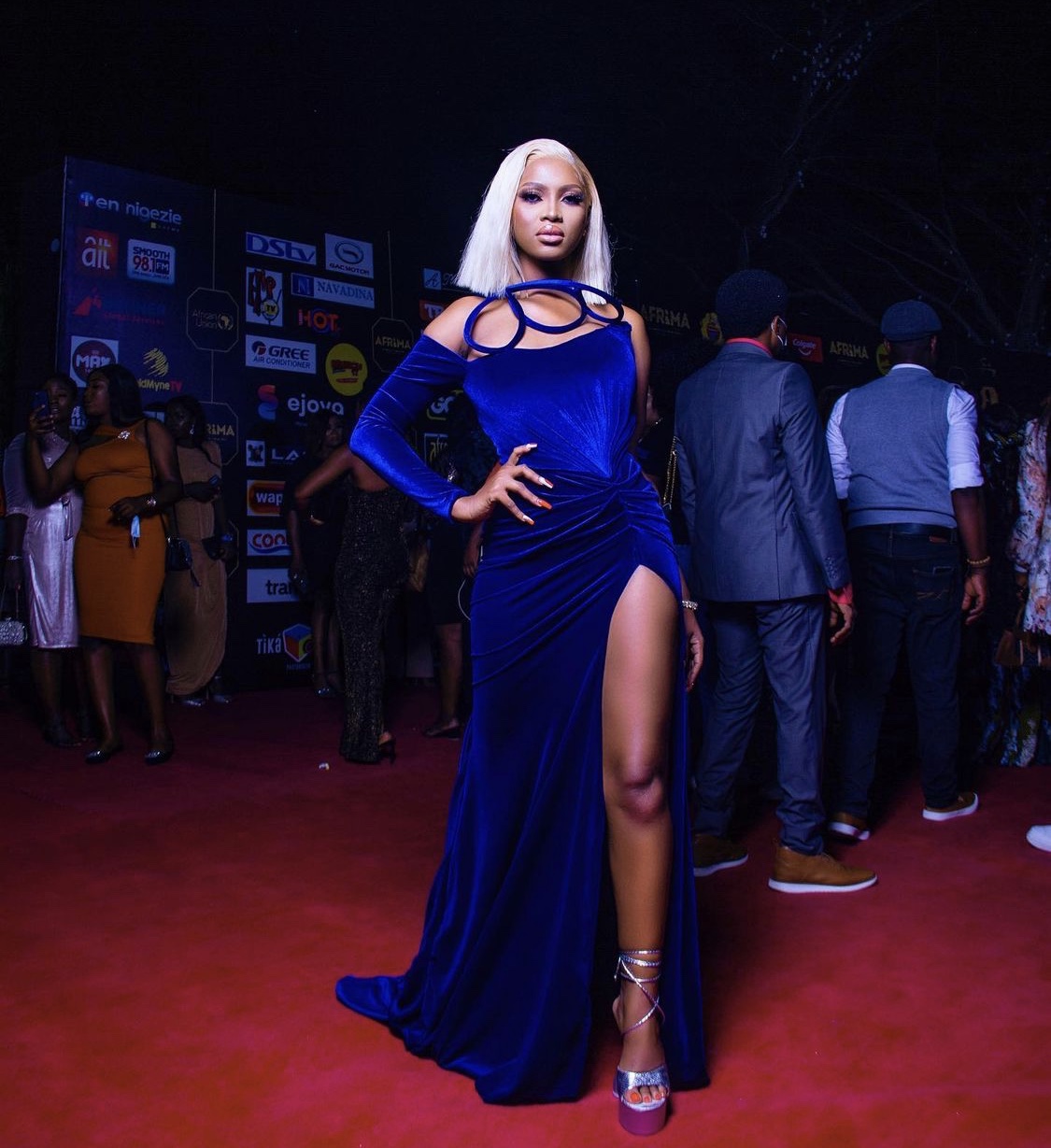 This however isn’t the case because more music has been released during the COVID times and also the culture of Album releases has been revived in addition to artists using digital platforms to market and earn from their music.

We take a deeper look into these videos. Enjoyyyyy.

This is another entry of a super stunning banger and a mind blowing song coming from a noble and dependable song Maker and song writer in Tanzania.

The song Upendo was published over the weekend and is currently one of the most popular and rocking songs in Tanzania and Uganda. The splendid video released on Thursday was shot and directed by Hanscana with over 380k views as of Saturday. Watch the video below.

On this single, Sheebah narrates how far she has come with the love of her life.

In ‘YOLO’ (a popular acronym for ‘You Only Live Once’), Sheebah narrates how far she has come with her man.

It is a grass to grace story about lovers who now can’t turn their backs on each other at this point of their relationship. In the video, she offers sizzling dance moves that prove the Sheebah she is. She also features H2C dancer DTRIX PARKER as vixen. Watch the video below.

Minayo is famous for hit singles like Kankwambale, Akateebe, and 90 Degrees. Bamusakata is her latest release in over two years of musical silence.

The Dancehall singer has released the long waited for music video for her new banger called BAMUSAKATA a groovy song that won’t leave you seated.

In the video, the Fenda Republic Music Label singer has proved that she is really still up to the task after showcasing her vocals and unmatched energy in the music video.

Bamusakata audio was released a few weeks ago and now the music video is out and we have to say, it’s really worth the wait. The song was produced by Ronnie on this One and Uncle . Written by Arl Frost and Minayo and video directed by Zyga Phix..

WATCH THE VIDEO BELOW,