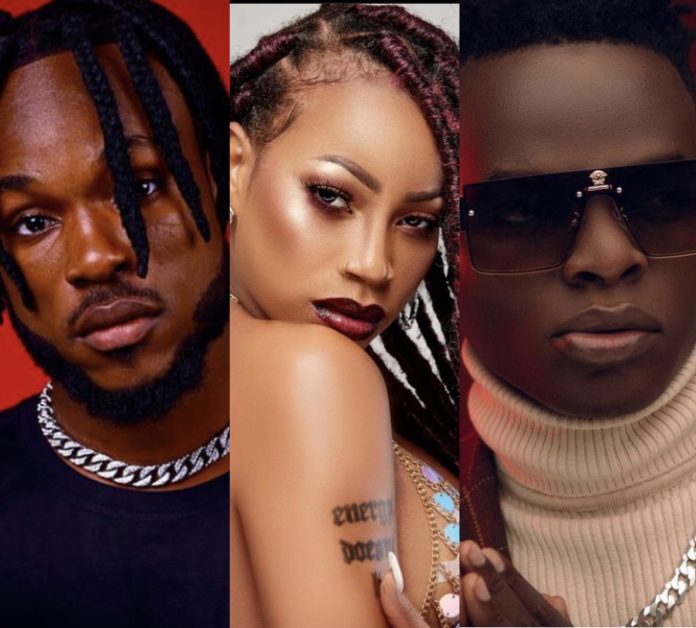 Selector Jeff has begun to gradually explore and conquer the urban afropop genre, even as he still retains the goodness of his spotting the artistic spec; with a vocal range that alludes to a kind of magic attached to his creations. He is authentic and has continued to create on various levels to express how he feels even as he takes it up on the melancholic and groovy ‘Party O`clock that features Sheebah, John Blaq and the buzzing Tarley

The three acts on this song all become more personal about their efforts of living their lives to the fullest, and away from being the regular creators who present their art towards telling one about the most beautiful tales of party paradigms.

Tarley, a new act in the game takes on the first verse and you might quickly presume he`s a certain talent from West Africa with the way he sings his lines that are so hot that you might even get burned while listen.

The lyrics from the already established Sheebah and John Blaq are also on another level as they are so pleasing and soothing to the ears of listeners. Sheebah goes second on the song while Blaq makes the fire bigger as the beat, harmony and every aspect of the song is out of this world.

The three artists deliver the music with so much vibes that it’s a potential to become the number one song in Uganda`s party life. Party O`clock is an amazing song and it had to be delivered in a feel good way showing that Tarley, Sheebah and John Blaq understood Selector Jeff`s assignment when making the music.