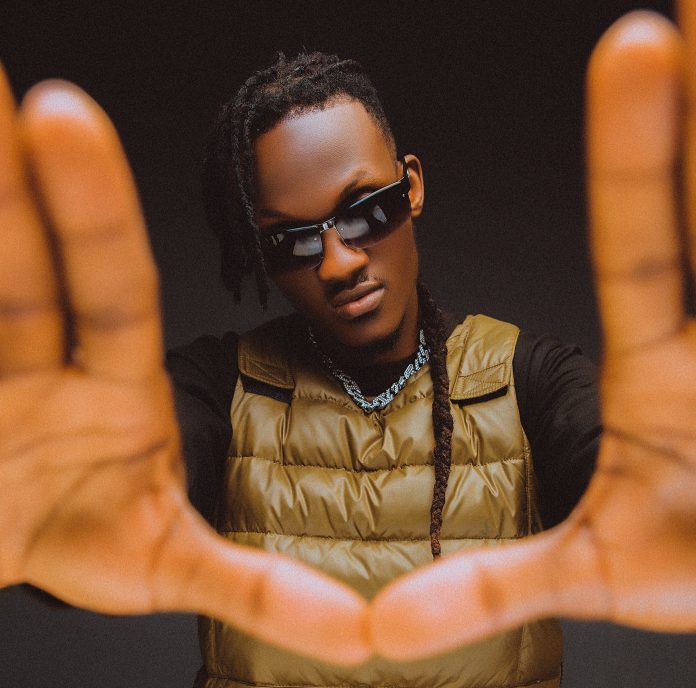 While Ugandans are still contemplating on the uniqueness of Mudra’s voice and lyrics in his Balo Balo banger, Kenyans have chosen to dance to the beat. 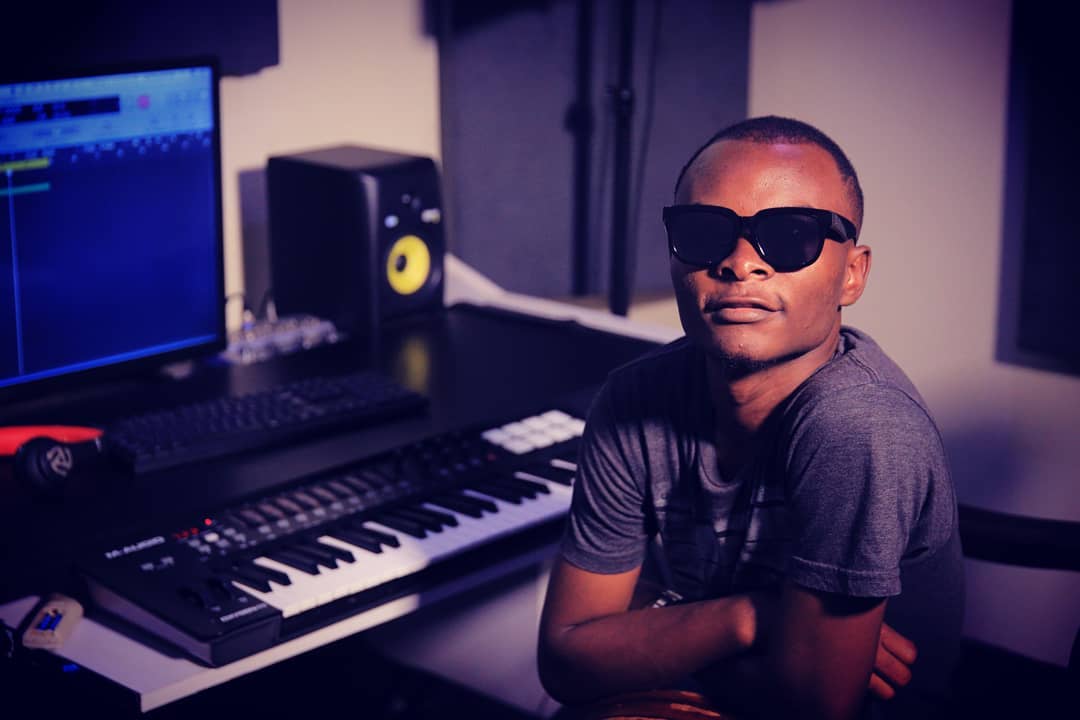 Mudra shuns away from his Buzz Teeniez Award nomination 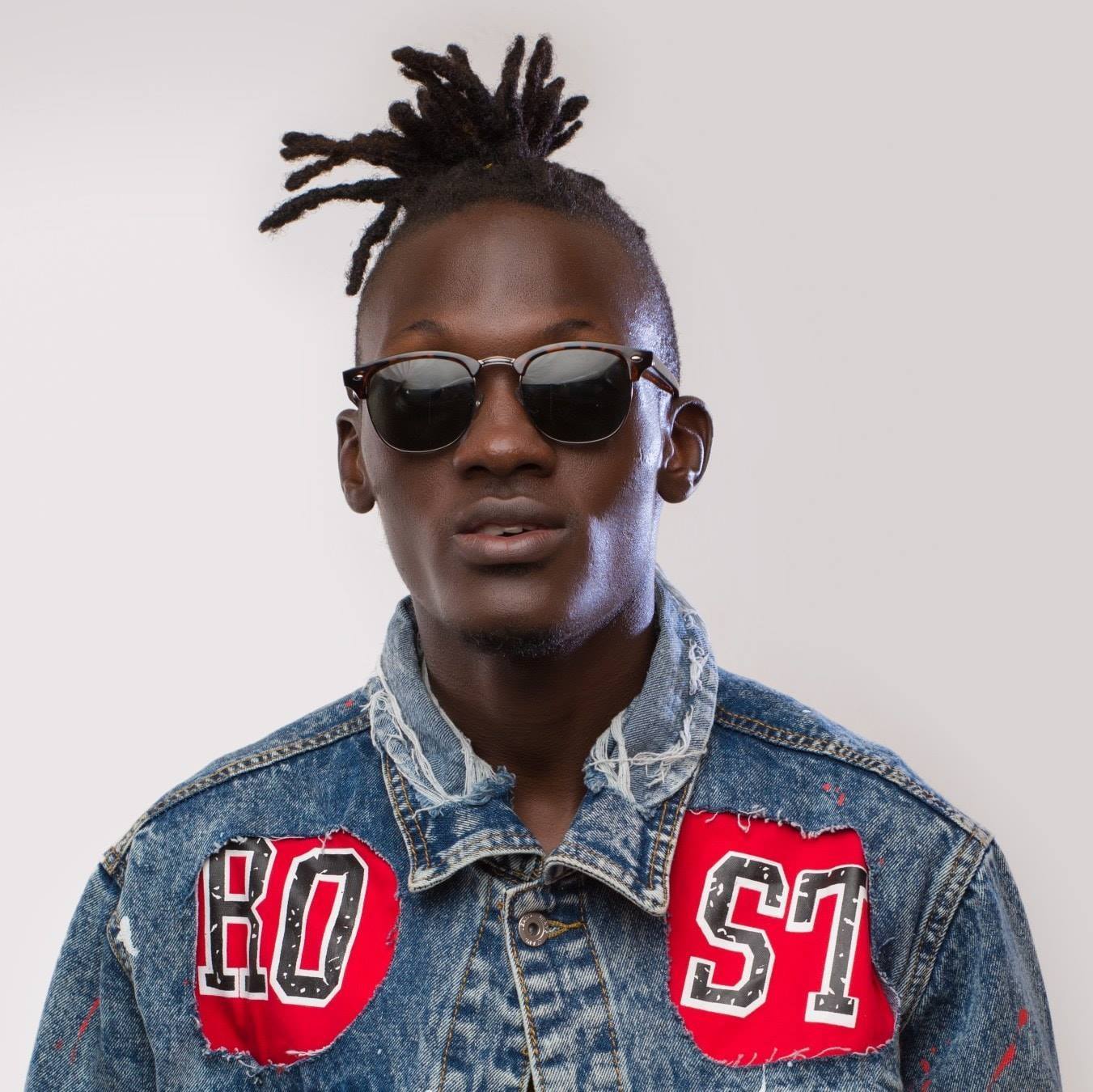 The song which is barely a month on digital platforms has the young, middle aged and old twirling to the sound. You either get a group or individual challenge in every five videos on TikTok.

Kenyans who hardly understand the lyrics would rather do more than one challenge to keep the vibe.

Some of the groups that have made Ugandans appreciate and surrender to Kenyan dancers are colloblue_udc and siriinimoja.

Their skills have left some Kenyan- Mudra fans bragging.

A one Ogutu Hamphfrence commented on one of the videos shared by the artist on his social media: “Actually our children are aggressive. They danced well their moves are better than even the original video of Ugandans,” he said

Balo Balo is a dancehall song, written by Mudra and produced by producer D’Mario, mixed and mastered by Artin pro. The video was shot by Sasha Vybz and Ghetto Kids are featuring as dancers.

Mudra shuns away from his Buzz Teeniez Award nomination