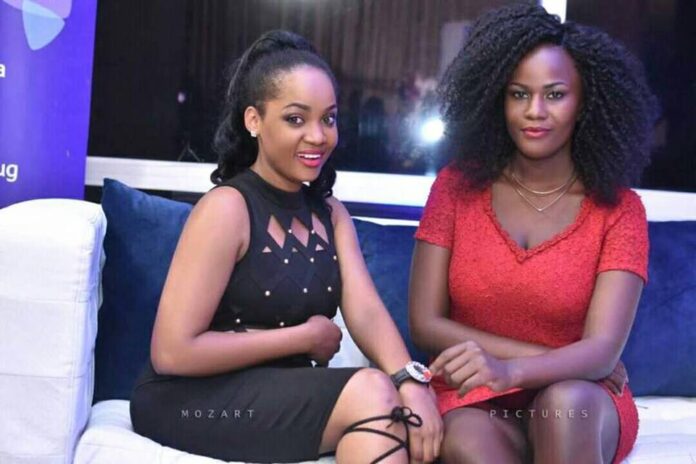 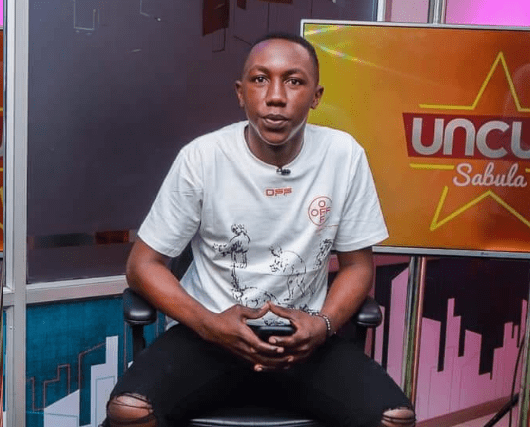 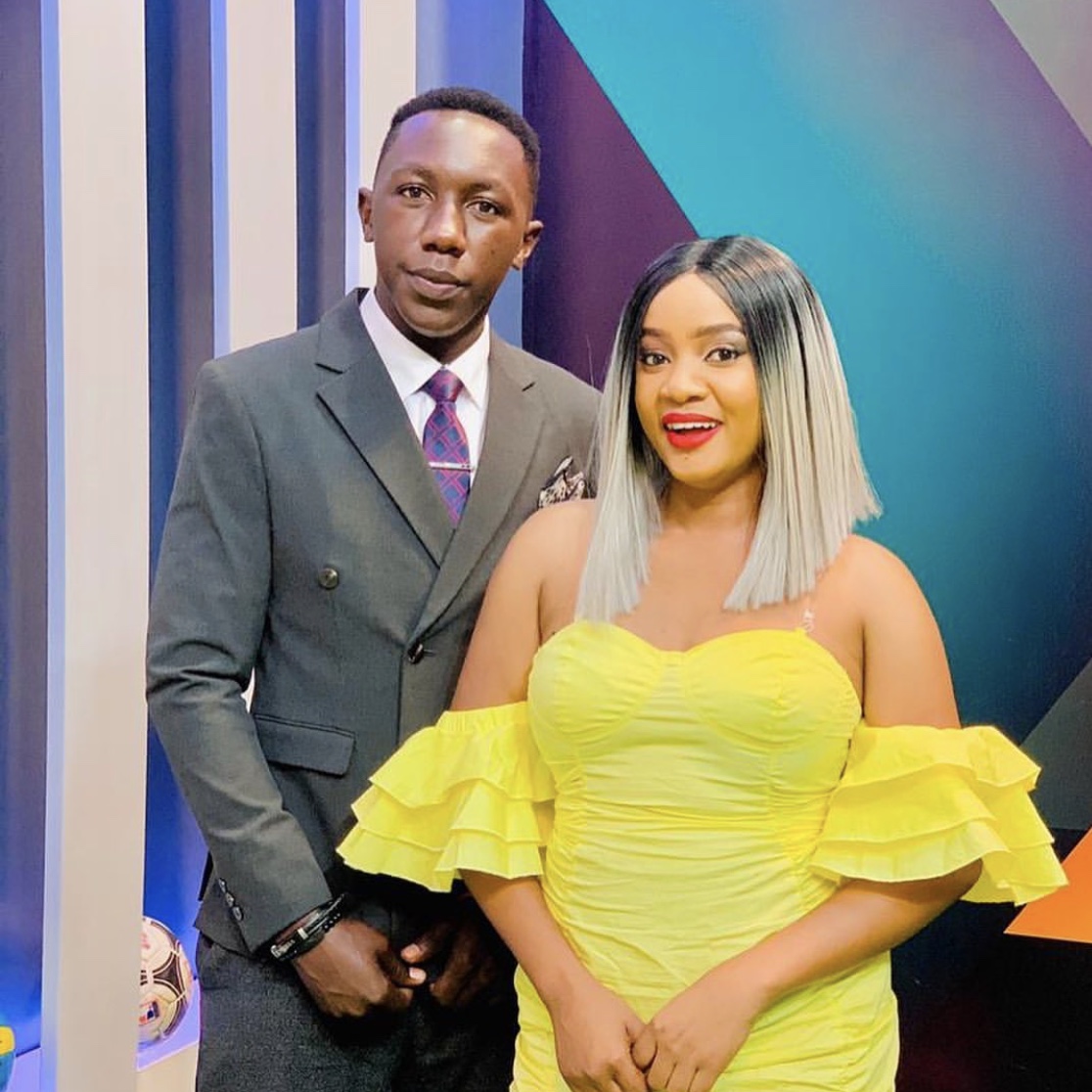 The communications regulator on Thursday said it had received complaints that the programmes, most of which are entertainment shows, invade the privacy of individuals, contain inaccurate, misleading and unverified content as well as adult oriented content, sexual innuendos and profanity, among others.

“The Commission has specifically invited presenters as key sector players because it is alleged that the language and statements used by the presenters and guests are often abusive, demeaning, derogatory and contain unsubstantiated claims against different personalities,” reads part of the statement issued by UCC.

The statement comes in the wake of a heated social media debate about the showbiz and entertainment journalism in the country sparked by local musician Emmanual Ssuuna alias Omulangira Ssuuna who dragged three TV presenters and a blogger to court on charges of offensive communication and criminal libel.

Isaac Kawalya Ssemulondo alias Kays, Bryan Kennedy Waako and Williams Makuliro who work for NBS TV and Ibrahim Tusubira alias Isma Olaxess, the chairperson of Uganda Bloggers Association, were remanded to Kitalya on the above charges. The trio and the blogger were however released on bond as the case awaits further hearing in court.