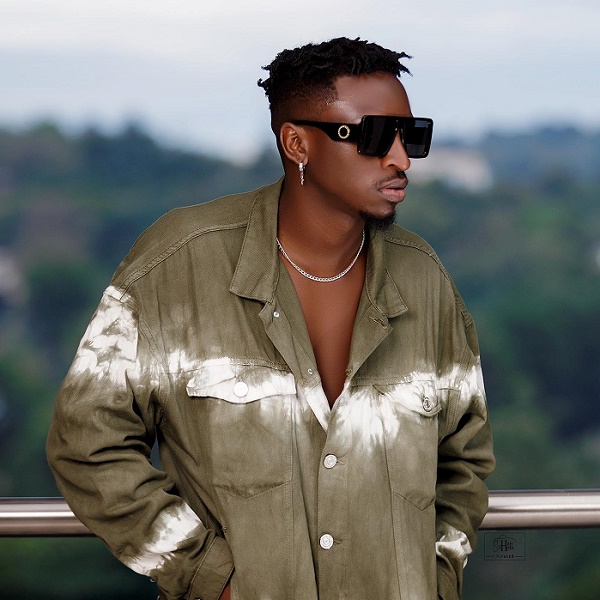 Rapper Rickman has come out to reveal that he’s decided to relocate to Uganda to concentrate on his music career. The ‘Bango‘ singer took to his Twitter page to reveal that he did this due to the demands for more music from his fans. He therefore pleaded for their support to build his brand.

Rickman however a few months ago started having trials and training with KCCA. This has given him ample time to be around the country more often and he might have decided to give music more priority than football. It was reported a few days ago that his girlfriend, Sheila Gashumba had started to manage his career. With her social media influence and the showbiz circles, it’s expected that she will give some uplifting to his music career.

The singer has been in Sweden for the past few years  and occasionally came to Uganda. In Sweden, he pursued a professional football career playing in the second tier of the Swedish league.