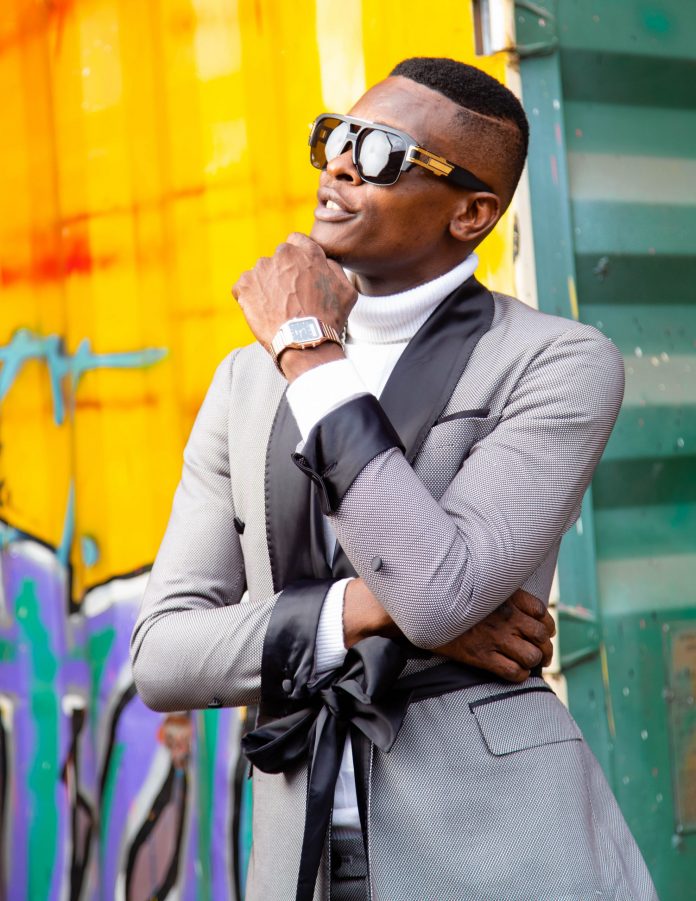 After making his return from Uganda`s neighboring Country DRC where he spent a couple of days, legendary Ugandan Musician and former Kampala Lord Mayor aspirant Joseph Mayanja commonly known as Dr Jose Chameleone was hosted at popular Entertainment show at Next Media known as `NBS After 5`  to share his musical journey.

While at the show, the `Forever` singer stung at ungrateful people who don’t want to give flowers to people while they are still alive but rather celebrate and praise them when they are dead. Jose`s revealed that when that time comes and he is no more (dead), he anticipates for his burial to be attended by thousands of his fans across the world and therefore while still alive, he is open for promoters who can book his vigil and burial ceremonies as they will reap big and make huge sums of money for the many people who will come through to pay him their last respect. The Leone island boss joked and stated that when he dies, he wishes to be buried in a glass casket where everyone will be able to see his body without hustling to first open the pyxis.

Jose chameleone made his major breakthrough over three decades ago. He has since been on top of his game as one of Africa`s finest.He started his music career in the mid 1990s with the Ogopa deejays, a Kenyan record label then and managed to gain popularity because of his talent across the entire African continent. His music style is a mixture of Ugandan folk music, Afro-beats, Central African Rumba, Zouk, and Reggea and has won over 60 Awards and continues to enjoy popularity across the African continent