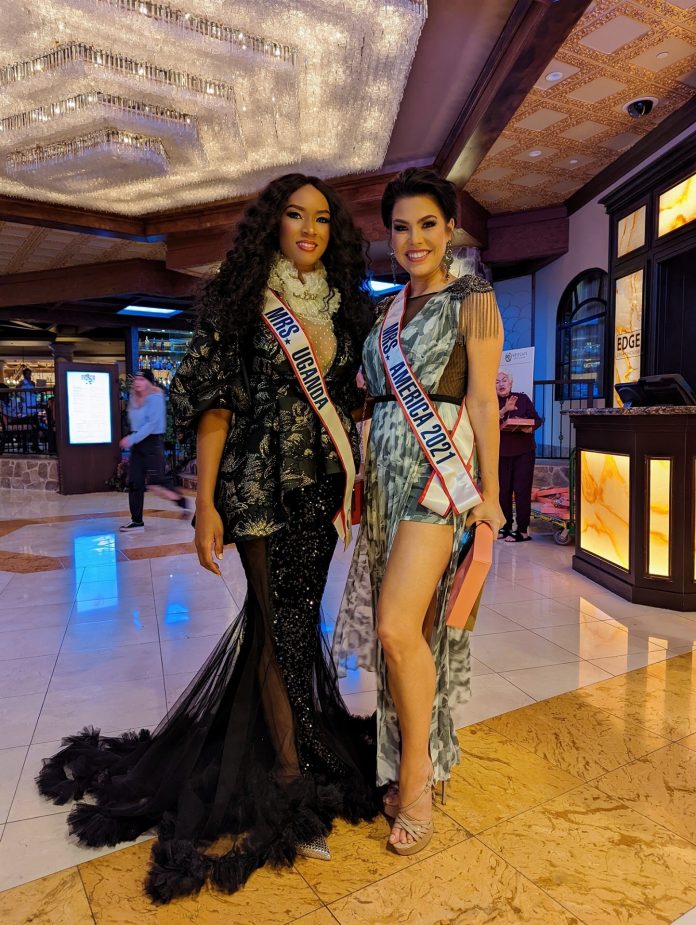 Mrs. America, Shaylyn Ford, 37, from Granville, Ohio, was crowned the 2022 Mrs. World at the pageant Grand Finale held on Saturday, 15th January, at the Westgate Las Vegas Resort & Casino in Las Vegas, Nevada. The Ugandan Queen, Mrs. Sylvia Namutebi Allibhai came in the top 15 together with Mrs. Zambia as the only 2 African Queens to come closer to winning the international title. 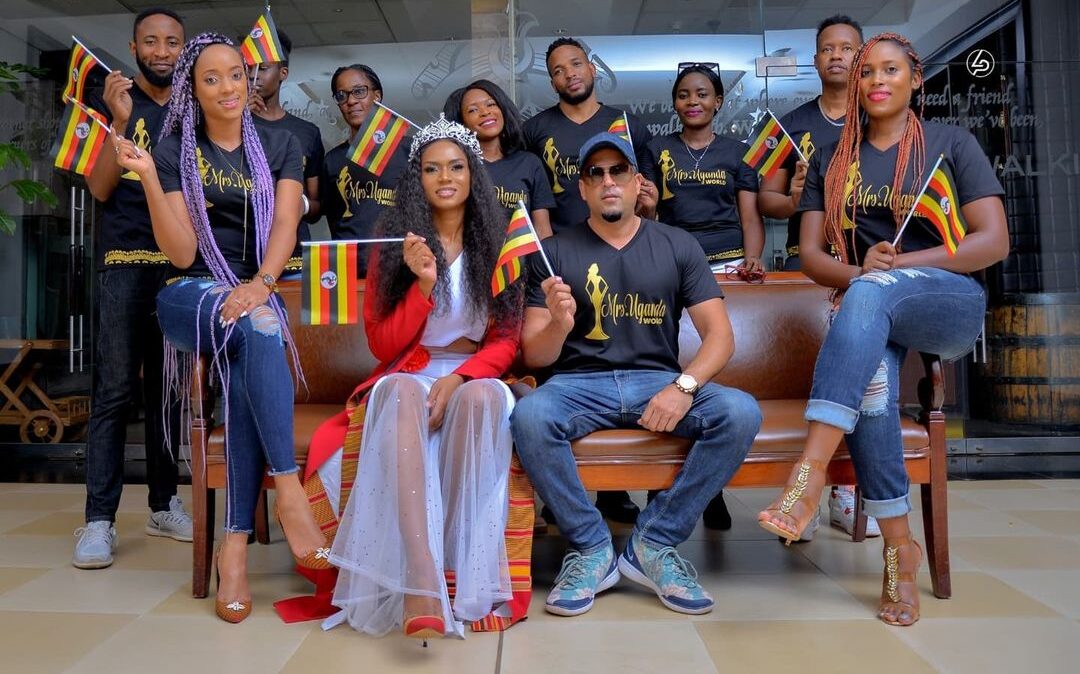 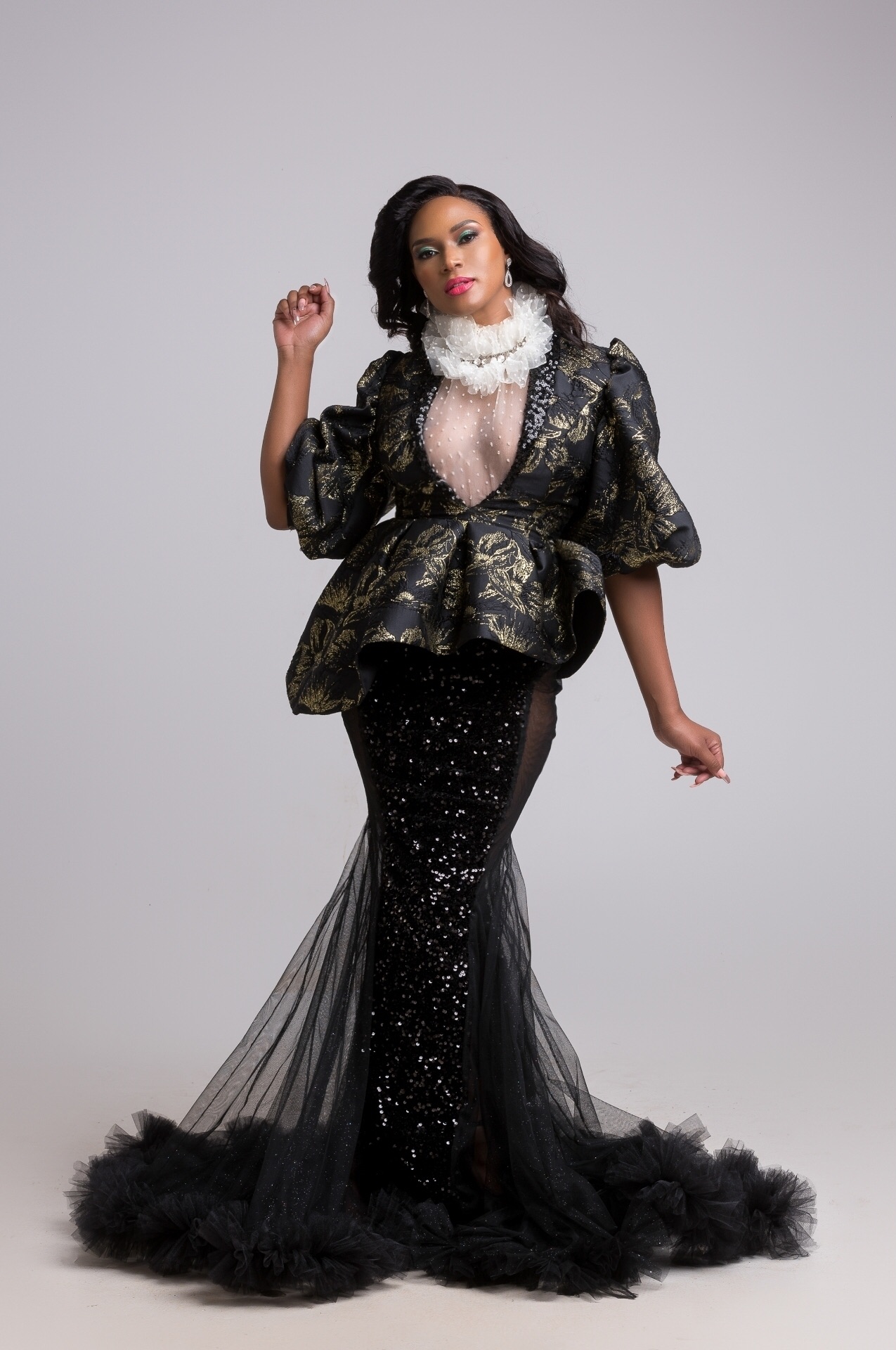 They were joined by contestants from Jordan, Philippines, India, Romania, Malaysia, Sri Lanka, UAE, America, Canada, South Korea and Russia in the Semi- finals. Shortly after these contestants were narrowed down to Top 6 with UAE, Jordan, South Korea, Sri Lanka and 2 from America. The third runner up was Mrs. Jordan, Second Runner Up Mrs. UAE and Mrs. America walked away the winner of the prestigious Mrs. World Pageantry. The four-hour glamorous event, held at the International Theatre, where Elvis Presley once played, featured 58 beautiful delegates from across the world, vying to win the coveted title of Mrs. World.

Each queen competed in three areas, including interview, swimsuit, and evening gown. This is the 43rd edition of the Mrs. World pageant. Mrs. Uganda Sylvia Namutebi Allibhai is a former Miss Uganda, philanthropist, and Human Resource Manager. The beauty queen is married to Talent Africa Boss, Aly Allibhai and together, they have a 6- Year-Old son, Aariz Aly Allibhai. The whole family was in Las Vegas to offer their full support. Sylvia is the third queen to hold the Mrs. Uganda Title and represent at the international Mrs. World pageantry after Crystal Newman and Halimah Namakula.

The Mrs. World pageant was founded in 1984 with the aim to “celebrate the uniqueness of married women” as well as their families and communities, and has taken place around the world, from India and Russia to South Africa and South Korea. To enter, contestants must be married at the date of entry, be at least 18 years old and a resident of the country for which they compete, with organizers looking for “poised, articulate and stunning” women.