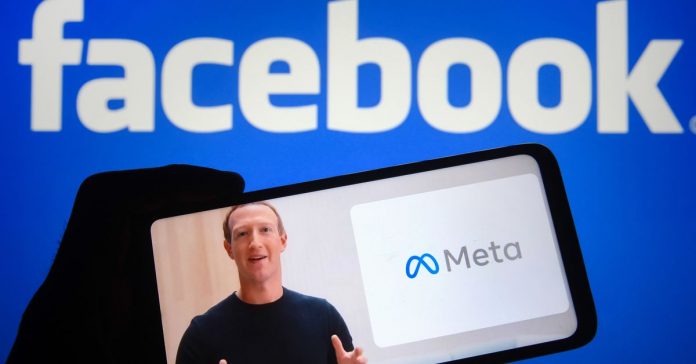 Over the last 15 years, our lives have drastically shifted to a “digital” and “connected” life online. This has been significantly accelerated due to the ongoing global pandemic which prevented people from leaving their homes and Facebook`s last year`s rebrand to Meta which has added jet fuel to the fire. With a mission to merge our physical reality with our digital lives, the Metaverse has already set how we experience many aspects of our lives. So what does the Metaverse mean for the future of music? 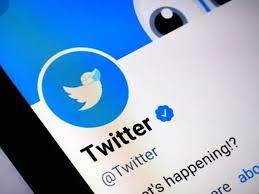 When the pandemic caused the world to go into lockdown it was difficult for everyone, the freedom to enjoy daily life was limited to the confides of the couch. It was extremely tough for entertainers that relied on live events to make a living and in order to promote their music. As such both the Artists sought new ways to engage with their fans and create income and their fans alike were forced to seek out alternative ways to find enjoyment. We saw a variety of virtual “pre-recorded” performances but these fell far short of the ambience and experience of attending a live event – nor justify paying for it.

What is The Metaverse?

We don’t really know yet what it will become in the future , however what the Metaverse is for now is giving us both a virtual world and a way which will blend the digital world with physical through a glass-type device that might just replace the mobile-phone. For now we can imagine this virtual world in which you could go shopping, play a game or watch a concert with your friends from around the world together, all while not leaving the comfort of your house. The metaverse is your digital life and a technological shift in the way people socialize and experience life.

While this all sounds like something out of a futuristic sci-fi and was literally an episode of Netflix`s Black Mirror, billions of dollars are being poured into this right now. So there`s a high chance you`ll be joining office meetings in a virtual office in the metaverse in the not too distant future.

Virtual Music Events In The Metaverse

Over the last two years countless artists globally held “quarantine concerts” on platforms like Facebook and YouTube, but most failed to keep viewers attention. So Artists and event organizers were forced to “invent” enticing performance experiences from bottom up, and the outcome was a glimpse at how the real world might interact with music performances in the metaverse.

Ugandan event organisers deemed this as a kinda rocket scince but elsewhere for example in the United States, American rapper Travis Scott held a wildly popular event inside the free-to-play shooter game Fortnite which was attended by millions, French electronica icon Jean-Michel Jarre has held concerts in virtual reality, Minecraft which is a video game series has played host to a festival called Blockely and Tomorrowland, the biggest annual EDM event held its 2020 edition in a bespoke digital world that (paying) attendees could access on their computers – or through their VR headsets.

Today, Sansar offers its users access to everything from the usual stuff like emotes and custom avatars to events ranging from watch parties and movie screenings to DJ mixes and virtual(reality) concerts. Its partners include Spinnin` Records, Pioneer DJ, Roddenberrt Entertainment, Intel, and eSports brand Fnatic.

These virtual shows proved too far more entertaining, putting the viewer in a new world rather than simply reminding them of the reality of the world. As the music and live entertainment industry continues exploring digital alternatives to in-person events, these upcoming “metaverses” may just provide the new platform they are looking for.

A metaverse may just be what the global music industry needs including here in Uganda if stakeholders especially from the private sector pick interest. Meterverses will be able to offer fans the possibility to show off their collections much as they did with records and also participate in physical events virtually, perhaps even half a world away, in some degree of “in-person”.

While the whole experience is still far from being viable replacement for actually being there at a concert or a party, we are still at the very beginning of its evolution-so we can expect it to improve more and more in the future.

Will Africa Including Uganda Ever Catch Up?

The internet is no longer a luxury in Africa. But, it remains highly expensive. Consequently, internet penetration is quite slow on the continent. Also, how do people who struggle to pay for internet subscriptions become active buyers of NTFs and VE/AR equipment? Operating in the metaverse requires us to use gadgets, many of which the average African cannot afford. 36 per cent of the continent`s population live in extreme poverty. That’s the reason many don’t have smartphones. Even the educated population struggle with high unemployment rates.

More so, 5G technology will play an important role in the growth of the metaverse. But Africa`s infrastructure has barely housed 4G. Technological advancement is evolutionary. It often requires the acceptance of new ideologies before enabling software or hardware.

In Africa still, there is a high level of illiteracy. An African Union report said Africa`s literacy level had improved to 70 per cent. But that is still behind the global average of 90 per cent. It`s partly why several African businesses still operate offline rather than leverage the internet. Even Countries with higher literacy levels are yet to fully grasp the context of the metaverse.