Home Entertainment News Justin Bas signs out at NBS TV after over a decade on...
Facebook
Twitter
WhatsApp
Linkedin
Print 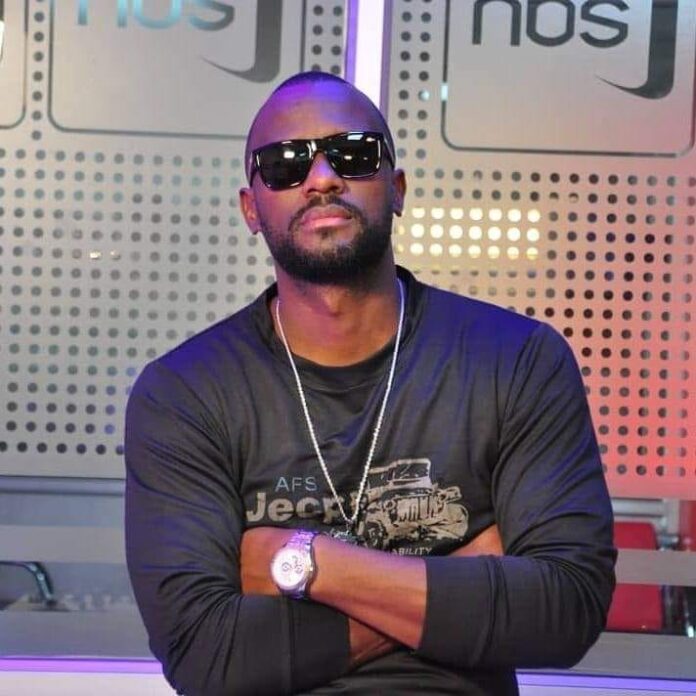 We can authoritatively say that self-proclaimed Kyengera Mugongo property Justin Bas famously known as Super Kiraka is now an NBS TV former presenter. Justin threw in the towel at the Naguru-based media outlet over the weekend.

The loud and energetic presenter called it a wrap on Saturday as he presented his last show. Before officially signing out at NBS TV, he made the announcement via his social media platforms informing the public and fans about his departure.

He wrote saying its been a decade ever since he joined NBS TV and chose to resign creating opportunities for other talented young presenter to showcase what they have in store. Justin has hosted the Hitmaker show with DJ Mark for the past 12 years on NBS TV, In 2020 during the lockdown, he joined the Saturday night SNL dance show on the same station.

Its not clear of where Justin is heading to after this space but our inside sources at the Next Media Services informed us that he has previously had another role with the company in the marketing department and chances are he decided to stick to that formal job. On the other hand too, its expected that Justin might have thrown in the towel to fully concentrate on his role with the UMA – Uganda Musicians Associations executive Board.