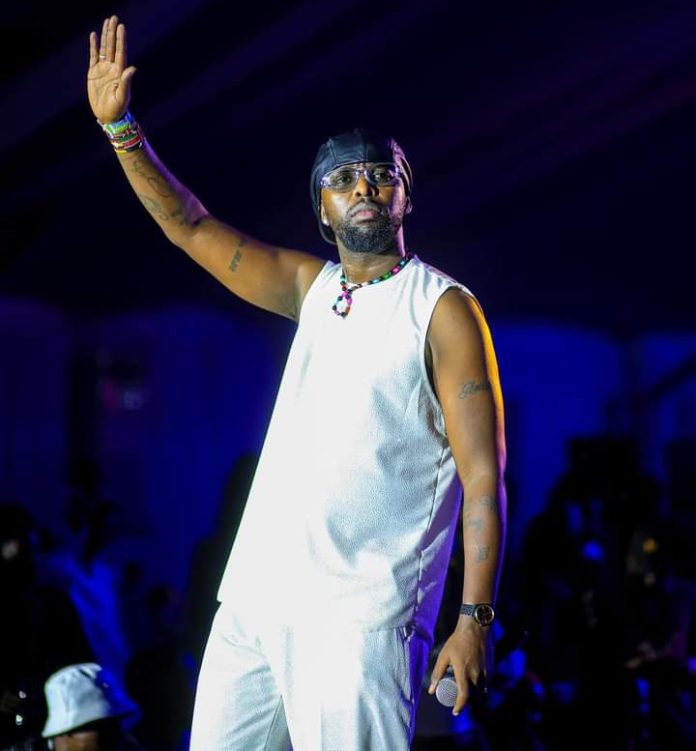 You’re headed to the first music festival of any Ugandan performing artist on Saturday 12th Novemeber 2022; congrats! While this new experience will be the spice of life, instead of going in blind we invite you to read on for what you can expect, as well as a few tips and tricks that can help you make the most of your experience that will celebrate the legacy of BET Winner Eddy Kenzo.

This festival is aimed at gathering all together Kenzo`s who have supported him throught the years since his breakthrough single `Yanimba` featuring Mikie Wine.

The anticipation and optimism amongst music lovers have already been felt during the countrywide tour in which Kenzo has visited different cities around the country.

The festival is expected to bring thousands of Kenzo fans and music lovers as they enjoy extra ordinary performances.

The Big Talent Entertainment boss revealed that he has been rehearsing for months and cannot wait to step on stage and make history.

The event which was supposed to happen just before Covid-19 rocked the nation, will feature several local and international stars.

This festival is just expected to be better. There is a whole new complexion of things and events around it. Musicians with marquee popularity of different genres will be flocking the festival, both from Uganda and the whole continent at large. It is going to be a party to remember.

The revellers will have so much to enjoy other than the music for instance dance performances, acrobats, fortune tellers, graffiti artists and rain makers to add icing on the cake, there will also be different foods and meat to taste from different cultures both Europe and Africa.

In the Country for the festival already is Zambian pop and RnB singer, actress and songwriter, Mampi who arrived on Wednesday to join other acts like Bruce Melodie from Rwanda, Harmonize from Tanzania and Kevin Bahati from Kenya among others.

Tickets for the Eddy Kenzo festival are Ugx 20,000 for general, Ugx 50,000 for VIP, Ugx 3M for the VVIP, and a premium table at Ugx 5M, which all can be purchased online via quicket.co.ug and physically at the entrance.

In 2020, Kenzo was named among the Top 10 African Artistes of the Decade by the Global Ranking.

The Masaka boy came in the ninth position on the list that is dominated by Nigerian artistes. Kenzo and Tanzania’s Diamond Plantinumz are the only artistes from East and Southern Africa.

The Festival will have two big stages for performances and bout the entrance, there will be multifarious entry points according to one`s ticket. The VIPs will use the Protea hotel wing and then for the ordinary ticket holders, they will use the MTN detour, both with modest and highly secure parking space.