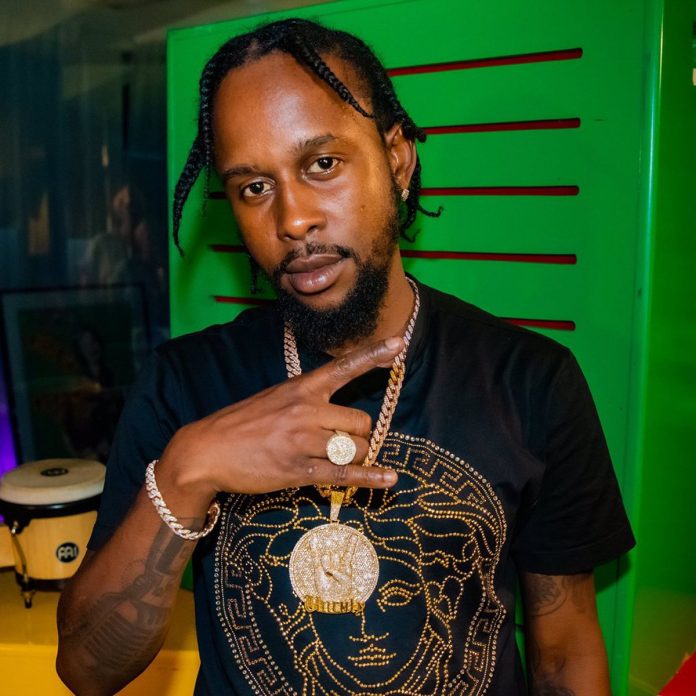 Dancehall star Andre Jay Sutherland AKA Popcaan is the latest the Jamaican singer to confirm a working trip to Kenya. The singer behind Everything Nice and Where We Come From hits made the announcement on his socials. He was set to perform in Nairobi on February 26, but the event has reportedly been pushed to April 16.

Over the weekend, Popcaan shared messages on his socials of a massive crowd that attended his concert in Gambia which led his Kenyan fans asking when he would be visiting Nairobi. Fans, in particular, joked about how he lost his iPhone while performing and now he is adding his tour schedule for a Nairobi show. The singer said that it was finally official after many requests that he will be performing in Nairobi.

He will be the fifth Jamaican musician to tour Kenya in the past few months, coming after Konshens, Etana, Sheensea and Charly Black.