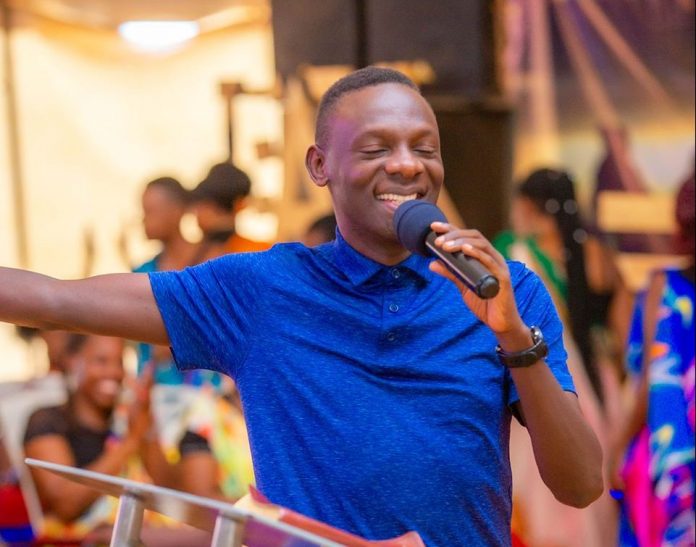 Very soon, we might be seeing celebrity pastor Wilson Bugembe walk down the aisle after finally admitting that he is in love with someone’s daughter. 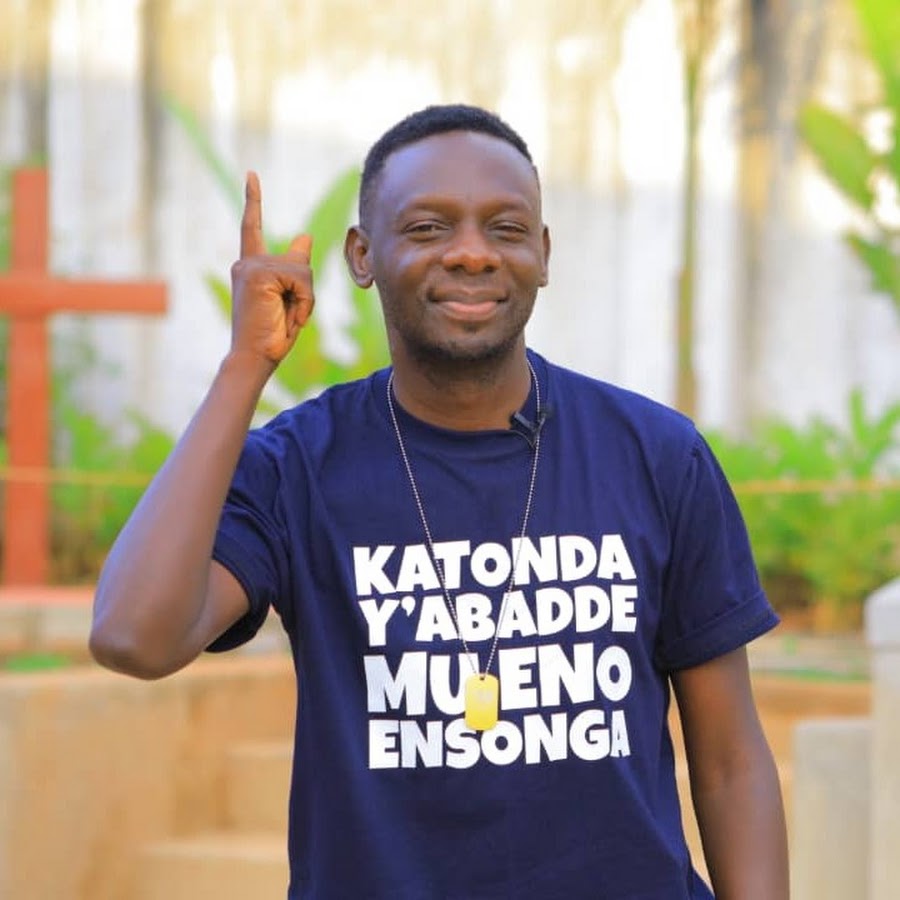 Pastor Wilson Bugembe Vows To Get Married By Next Year 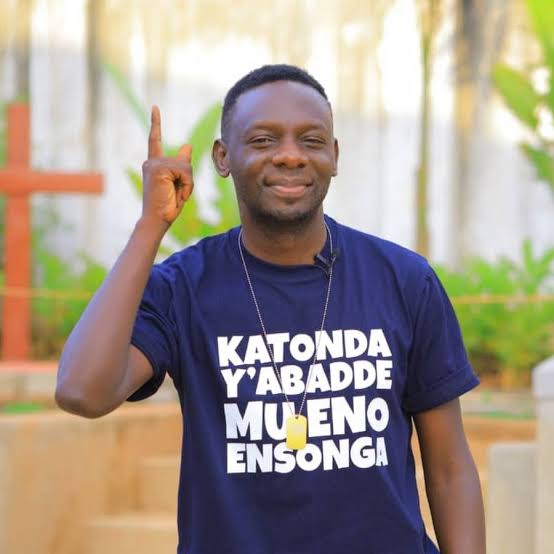 For several years now, during each interview, pastor Bugembe has been asked when he will walk down the aisle and reveal the lover of his life. To many’s surprise, the lead pastor at Worship House Church, Nansana has always cleverly dodged the question, often saying that he will reveal the news when the right time comes.

Well, it seems the right time he has always promised is finally here, if we are to go by his latest social media posts. Pastor Bugembe shared a photo of himself holding a bouquet of flowers and added the caption, “I am in love.” In a follow up tweet, Bugembe assured his followers that the lady was uniquely his.

His fans who have been waiting too long for him to let the cat out of the bag quickly bombarded the comments section with congratulatory messages. Around August last year, reports about Bugembe planning a wedding made rounds after a picture of him and an unidentified lady showing off her engagement ring rocked the internet. Reports had it that the 37-year-old pastor had finally proposed to his lover but he later denied it saying she was just one of his many female friends.

“She is married to a white but she hails from Nansana. So when she hosted me to a dinner I asked her to show the public that she is married to someone but I was shocked to find that the photo went viral” Pastor Wilson Bugembe

With the latest revelation, however, it seems like the “Bamuyita Yesu” singer will finally reveal who his better half is.

Pastor Wilson Bugembe Vows To Get Married By Next Year