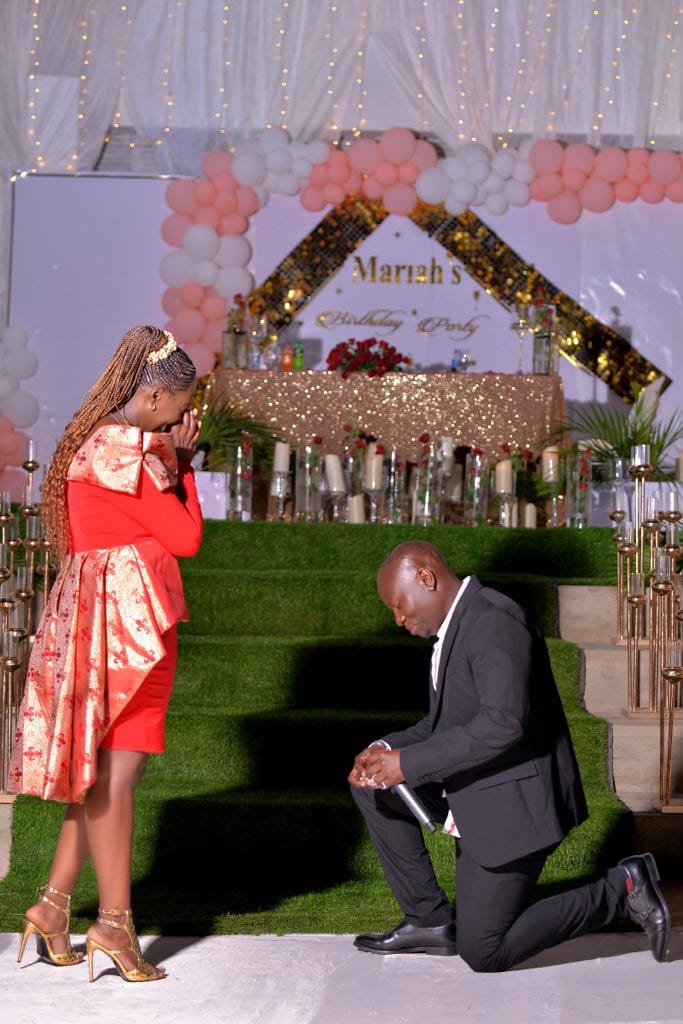 Frederick Kibalama populary known as Toolman took a serious step in his relationship as he proposed to his longtime lover identified as Mariah. Smartly clad in a black suit, the dancehall singer went down on one knee and requested for his lover’s hand in marriage as he put an engagement ring on it his, lover ofcourse said yes! 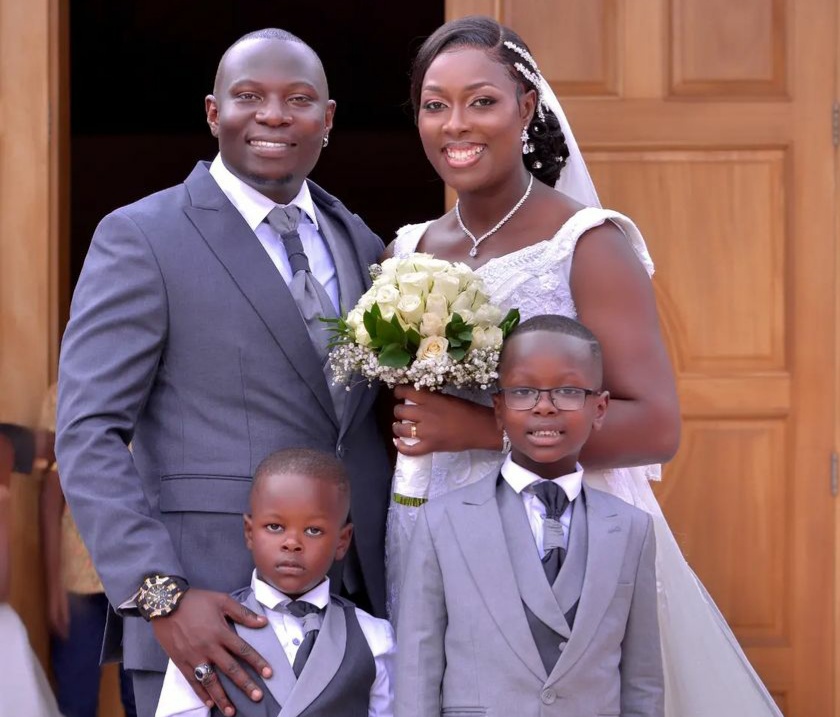 Congratulatory messages have since flown in to the singer since he posted the good news to the public via his social media platforms saying ”Shy Gyal. Nkusibide awo”. It is reported that soon the two will be organizing for their kukyala and introduction ceremonies on dates that are yet to be announced.

The wedding will then follow after the two above mentioned marital functions. Congratulations to the new celebrity couple in town upon taking a serious step in their love life! Famous for his 2007 single kisumuluzo, Toolman has been away from the music scene for quite a while and close sources reveal the faded singer moved into private businesses.