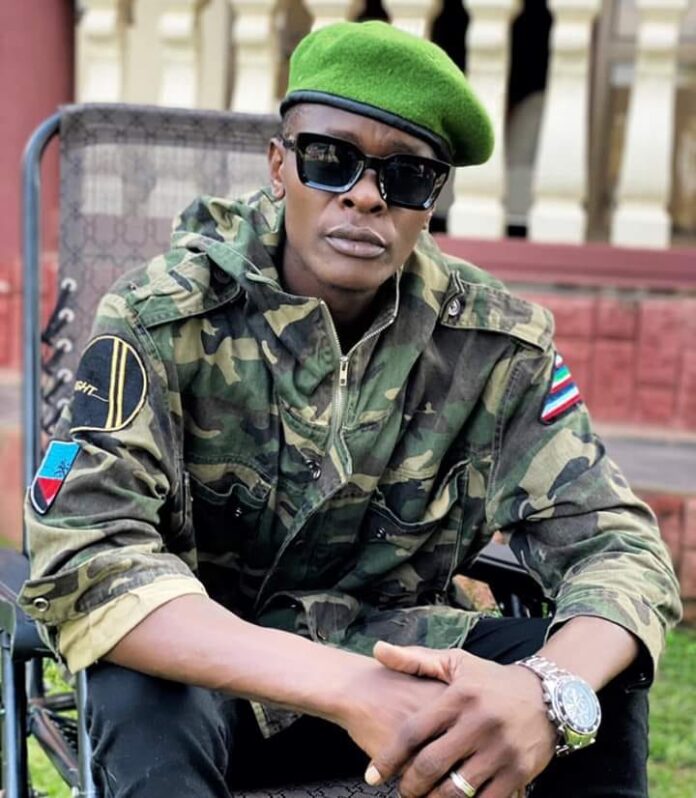 Legendary singer Jose Chameleone may be on an outrageous European tour but he is still up to some business. The singer released a mega banger titled “Forever“ at the start of October. his IAM JOSEPH.

The big news now is that the self proclaimed music genius is set to release the FOREVER official music video after sharing a teaser video on his socials. So far, only the lyric video has been released, the song has been received well and already has thousands of views on YouTube.

‘Forever’ was produced by Yaled at Musicraft studio and according to video teaser, we authoritatively confirm that official music video was directed by Savy Film’s Sasha Vybz. The song’s video is expected to be dropping anytime from now and the singer is set to drop it from Stockholm, Sweden where he is currently on tour.

For over two decades now, music lovers have kept debates going on which of Jose Chameleon’s classics is best. The most millennials wonder whether its Maama Mia, Jamila, Dorotia or Kipepewo whereas the 2000’s borns will bet on Badilisha, ValuValu or even the recent 2020 single Baliwa among others.

Over the years, Chameleon has numerous times been written off but he manages to bounce back with Platinum material. Without a doubt, ‘Forever’ off Chameleon’s yet to be released album “IAM JOSEPH” is going to create a transition from the political chameleon to the so much loved musical chameleon because its bouncy, groovy, melodious and its lyrical content is genius which makes it seem like Chameleon is fresh and new.

As we await the official FOREVER video, watch the Lyrics video here: