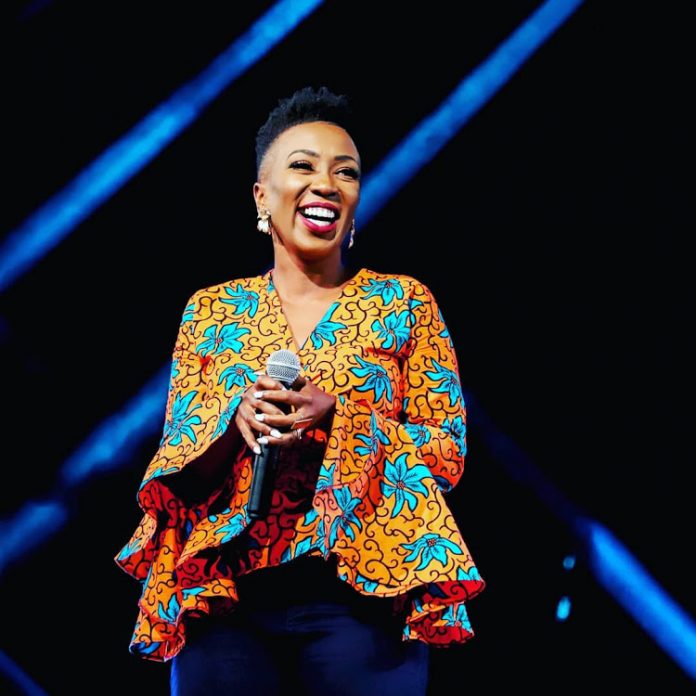 It’s every woman’s desire to age while still rocking a youthful look, and Kenyan singer Wahu Kagwi seems to have taken the crown as she celebrates her 42nd birthday looking ravishingly younger than ever. The musician has managed to maintain her youthful demeanor and beauty, leaving tongues wagging as men and women gush over her good looks in her quadragenarian years. 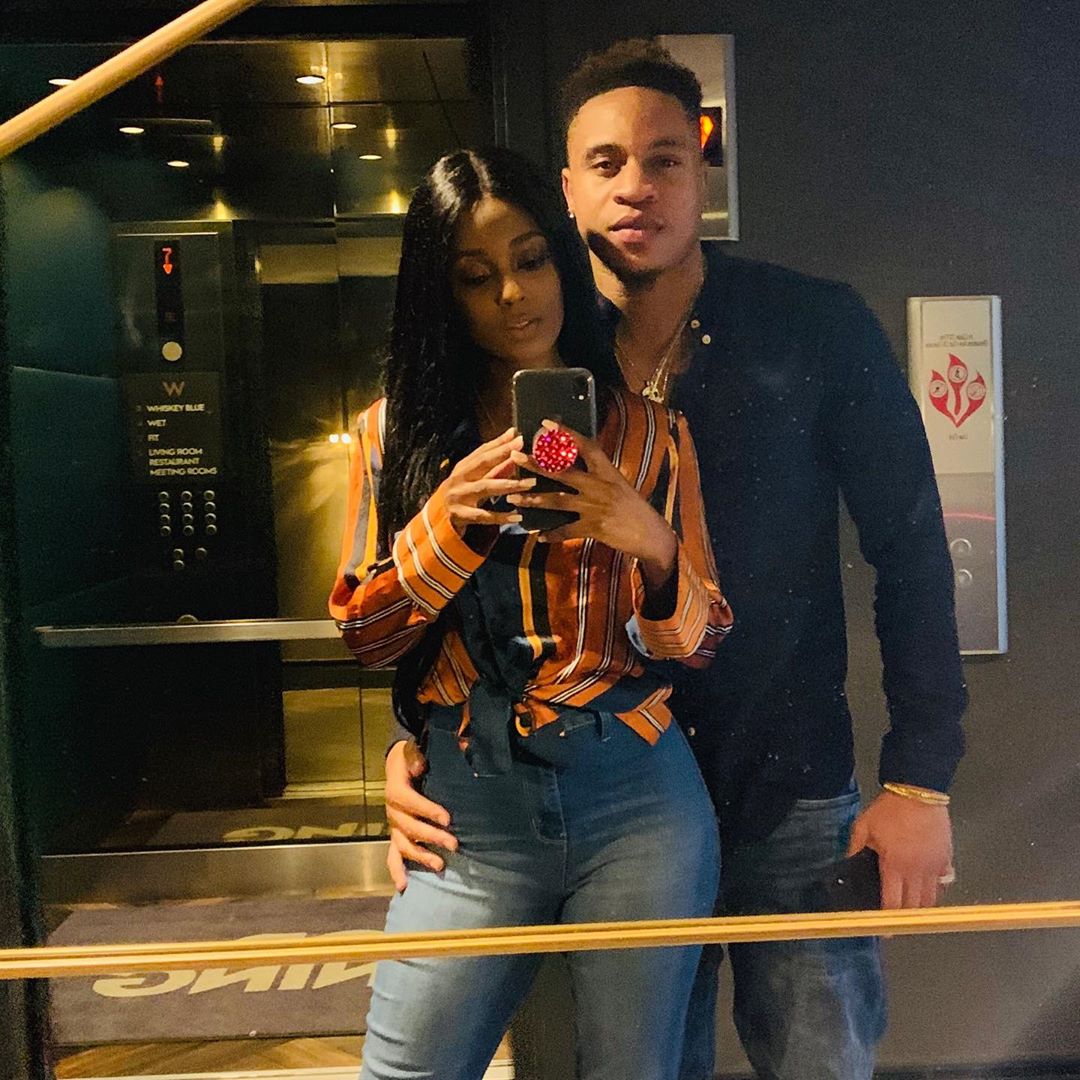 Sharing lovely pictures of herself on social media donning a beautiful red dress, the singer recently expressed her gratitude for turning a year older.

“Grateful for life, health, family, and love. Thank you, God, for yet another cycle around the sun! Happy birthday to meeeeee!!” she wrote.

Besides, Wahu Kagwi, wife to celebrated singer David Mathenge alias Nameless, been described as an epitome of beauty with brains. She singer doubles up as a lecturer and holder of a Bachelor of Arts degree in Mathematics and Communication from the University of Nairobi. Wahu has had a successful stint in both her career and personal life, as she is also praised to be a great mother of two, Nyakio Mathenge and Tumiso Nyakwea. She has, alongside Nameless served couple goals to their fans on social media with their marriage standing the test of time for close to two decades.

However, not all that glitters is gold. The celebrity couple has endured its fair share of trouble in paradise as they have in the past opened up about the hardships they face in marriage but managed to get through it all together over the years. Unlike many Kenyan celebrities, Wahu has managed to keep her personal life private not giving in to the urge to chase clout by stage-managing stunts just to boost her music career. Among her many talents, Wahu is also an entrepreneur owning her own beauty salon called Afro Siri. Some of her hit songs include Sweet Love, Liar, My Everything, Sifa and Running Low.