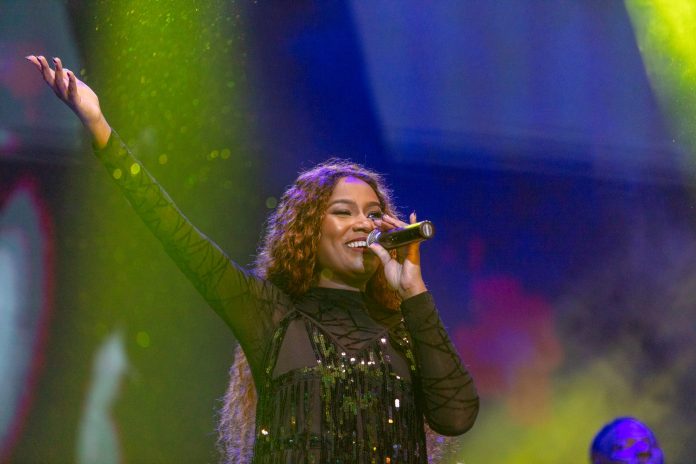 Comedian Alex Muhangi a few years ago started his weekly show called Comedy Store and it has since then grown to one of the biggest comedy nights in Kampala registering big numbers as it features a live band, comedy performances, talent showcases, and celebrity musicians’ performances. It returns today at UMA Show Grounds after a break with an impeccable line-up ready to thrill fans.

Now, after holding her August Boundless Concert at Serena, legendary diva Juliana Kanyomozi is set to be the main guest performer of the night to bring her distinct voice, catchy rhythms, dancehall and reggae vibes alongside Micheal Ouma and Jose Sax to deliver an acoustic performance.

For several years, Juliana has not released new music for her huge fanbase and all they have had to enjoy is her old classics but for the legend that she is, her talent can never be questioned and you would think that she has observed the music trends long enough to choose what’s best for her audience.

The show will also have talented comedians like MC Mariachi, Maulana & Reign, Bobbi Brown & Nilo, Dr Hillary, Merry Heat among others to grace the evening.