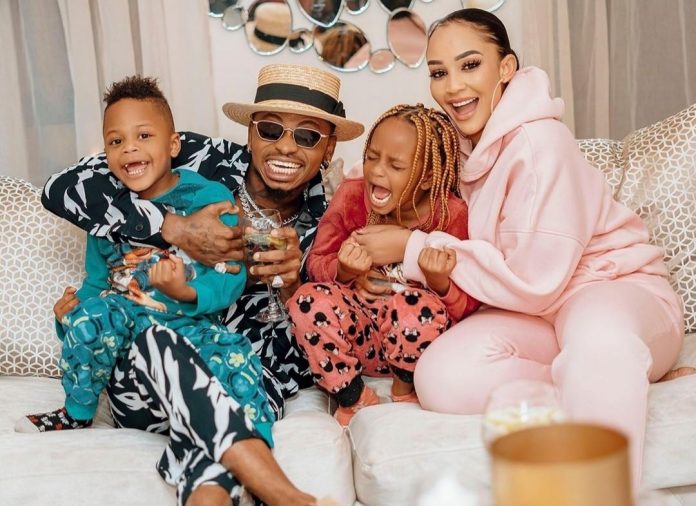 Diamond Platnumz suggests he is not keen to settle down anytime soon.

The Tanzanian musician, in a recent interview, also explained, but without sharing facts, that getting married could slow down his career. The Waah hitmaker, considered the most popular musician in East Africa, shared the sentiments despite reported pressure from his immediate family to settle down one more time.

He has also been romantically linked to fellow musician Zuchu real name Zuhura Othman. Still smarting from a number of failed relationships, the musician maintains having a wife will distract him from giving his fans good music. The artiste gave instances from the lives of some of his unnamed colleagues whom he claims no longer sing good music because they got married.

When asked about when he intends on settling down, the singer seemed quite baffled by the question and responded by saying, “What do you mean settling down? I’ve settled down.” Not done, the host of the show pestered further by asking the singer more specifically when he is going to get married.

Diamond, born, is Nasibu Abdul Juma Issack has defied all odds stacked against him over the years and managed to become a global sensation with a rather outstanding fanbase, commanding a large social media following, and growing.

When asked about what enabled the success in his music career, the singer said, “To me, I think that everybody has something to him or her and you need to find what you are blessed with, and to me, I’m so cool with everybody. I don’t have a problem with anybody I work so hard and created my own way.”

Diamond was in the past married to Ugandan socialite Zari Hassan. The ex-couple is blessed with three children. The musician has two other kids from other relationships.