Home Entertainment News Gossip Lydia Jazmine on why her Fans should Keep in their lane &...
Facebook
Twitter
WhatsApp
Linkedin
Print 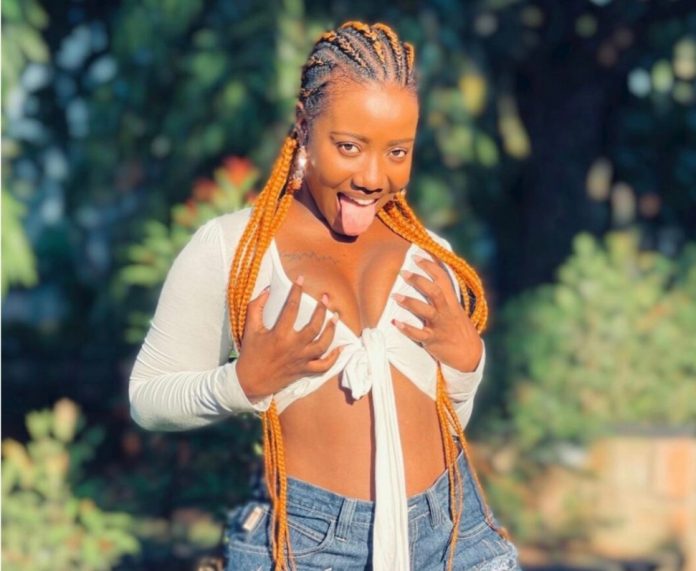 Songstress, Lydia Jazmine, has come out to warn her fans and social media followers to stay in their lane. This is after several complaints from her fan base about her numerous semi-nude photos.

“Some fans also at times become so nosy, when they see people happy, then they complain. A person has to enjoy themselves, they have to trot around the globe if they have money. And when I post the pictures on social media, I have a right to because it’s mine. If it annoys you I’m sorry but I’m not stopping tomorrow because someone has just complained. I’m going to keep doing it, uploading as many pictures as I want because it gives me joy,” said Jazmine.