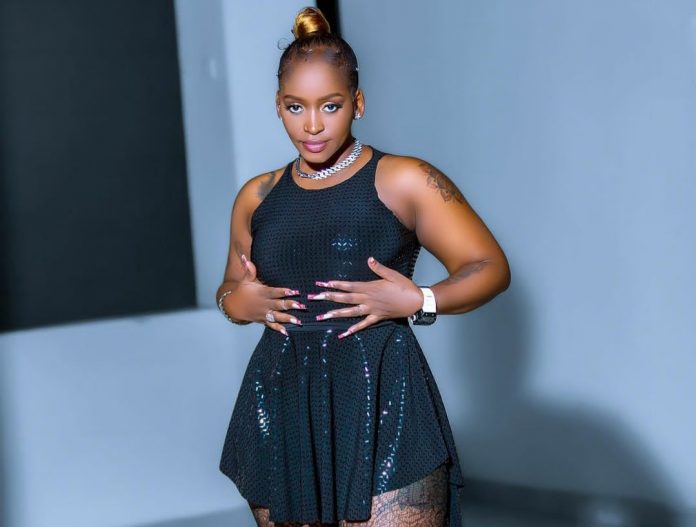 There has been growing propaganda of Winnie Nwagi’s silent intentions to ditch Swangz Avenue.

The speculations were further fueled by her recent past behavior that was taken as a move to insight attention from her bosses. On the contrary though, the songstress ditched all these claims saying she’s still working with the label for some more years.

Many other claims came from the point of the label denying Nwagi a concert and giving it to Azawi, who has been with them for a shorter time.

When her concert was scheduled, the talk changed that they are simply bidding Farwell to her and just like Iryn Ntale who left the label after a concert being staged for her, it was only history set to repeat itself with Nwagi immediately after her concert.

The songstress is set to perform at her maiden concert on Friday 9th September at the Lugogo cricket oval.