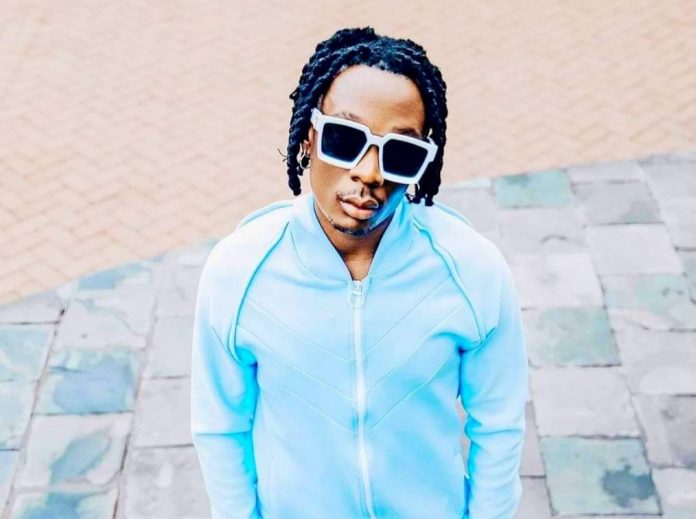 Local rapper Fik Fameica has come out to explain what really happened in the recent car accident he suffered that saw his Pajero car turn into wreckage.

Related
FIK FAMEICA: Why I didn’t release my Album in the Lockdown 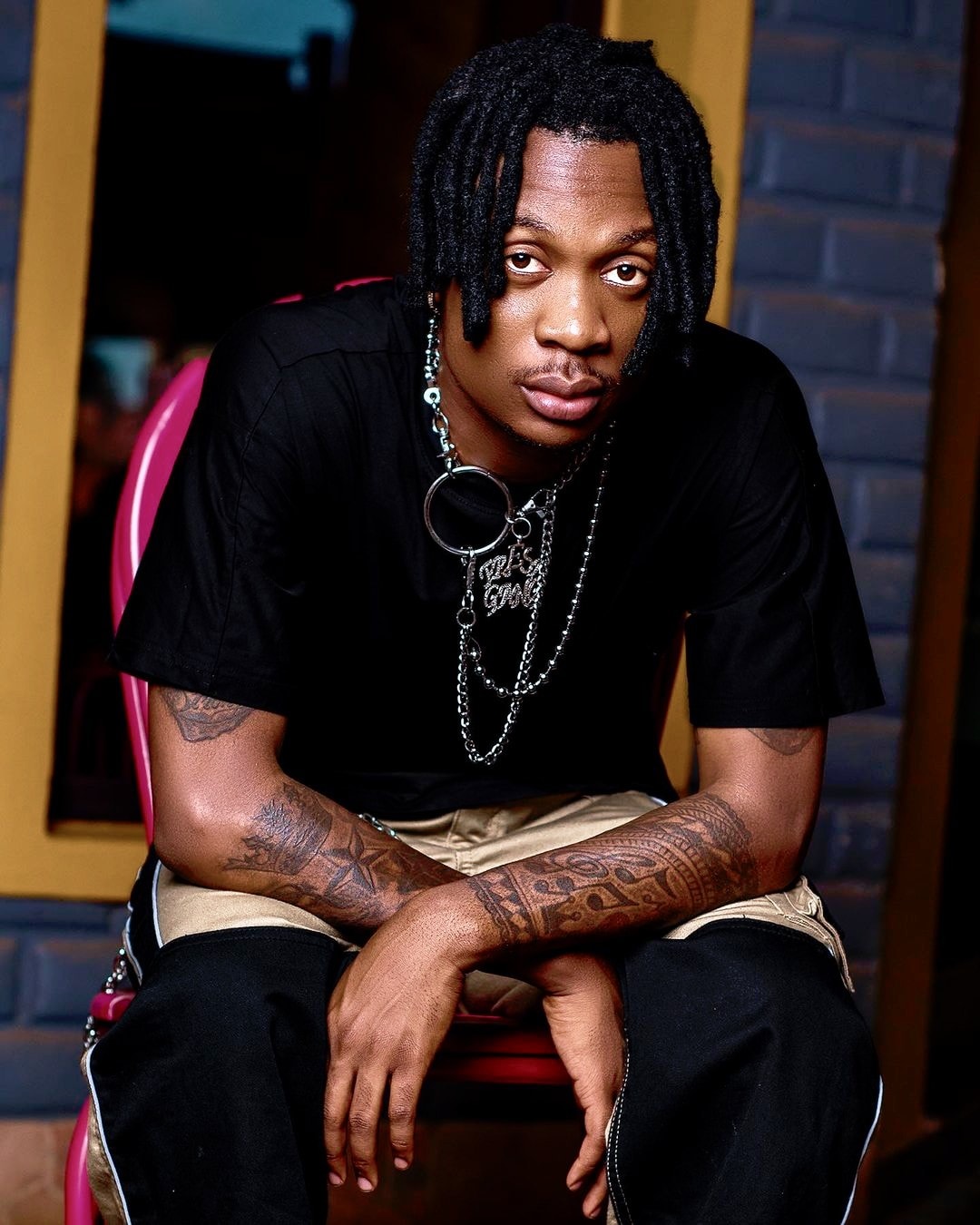 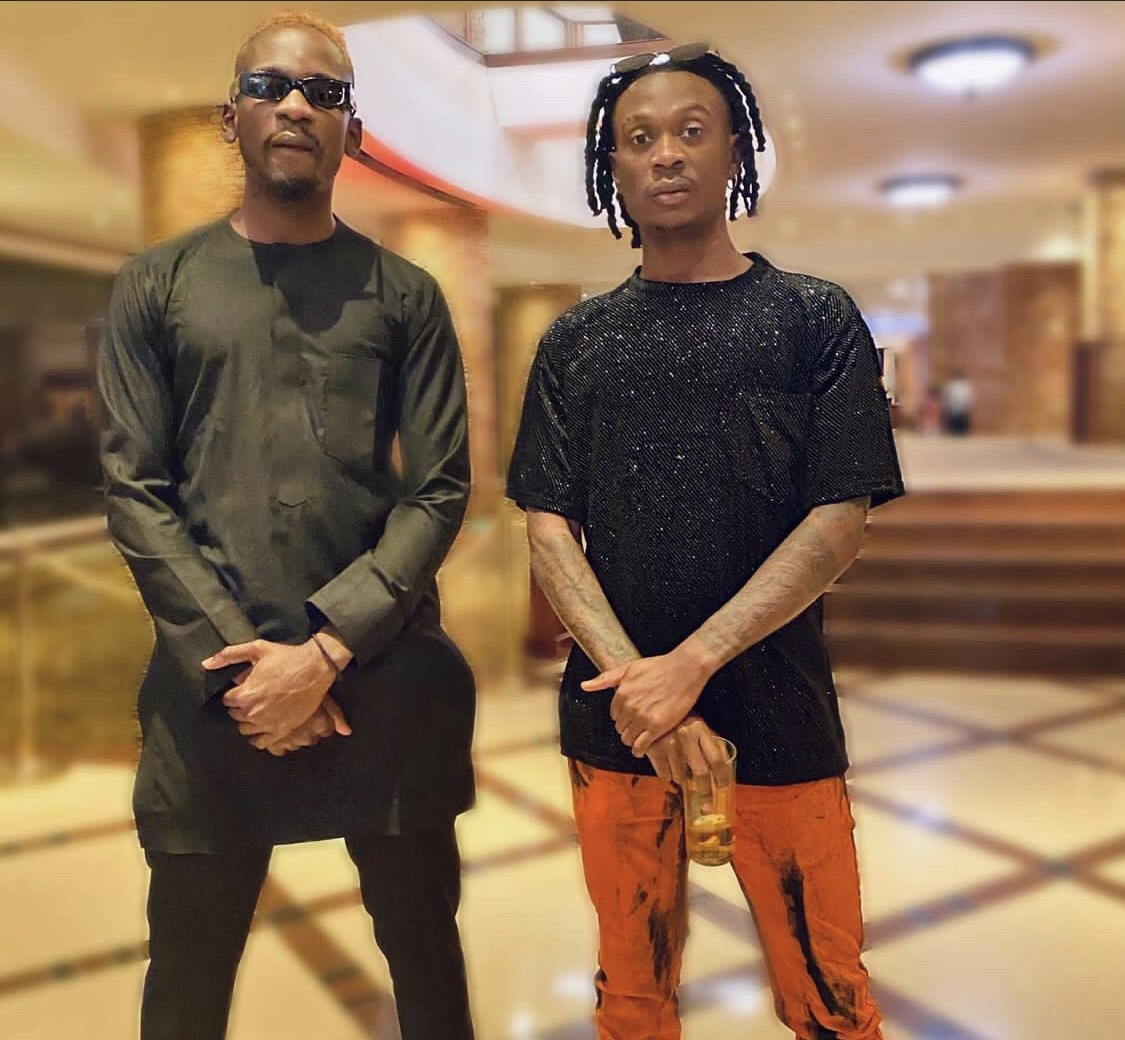 He said that the unfortunate accident happened along Bombo road in Matuga. However, luckily for him, not one of the car occupants suffered a severe injury. He in fact just entered the car that was trailing them and headed for the show. It was only the car that got spoilt but he managed to go to Luweero and perform for the revelers. According to Fik, it was just an unfortunate accident.

“The accident happened along Matuga while I was going for my third show in Luweero. Luckily nothing bad happened to the occupants of the car. We simply got out and boarded another car that was coming along,” said Fik Fameica.

He was questioned whether its time he introduced a bride. This is because he made some good money from his concerts. The Lock singer was asked if it’s fellow singer Lydia Jazmine that he will marry after the two showed themselves great PDA on stage during his recent concert.

“I have not made the money yet and I’m still looking for it. The bride will come in time. Me and Jazmine eyeing each other is not something new and big. We always do it because she’s my very good friend,” added Fik Fameica.

And after such a successful show, Fik bragged about how he’s better than any Nigerian musician. Before his show, Fik had pleaded to fans to come and support him hugely just as they do for the Nigerians. He went ahead to claim that Uganda has better talent than the Nigerians.

Related
FIK FAMEICA: Why I didn’t release my Album in the Lockdown