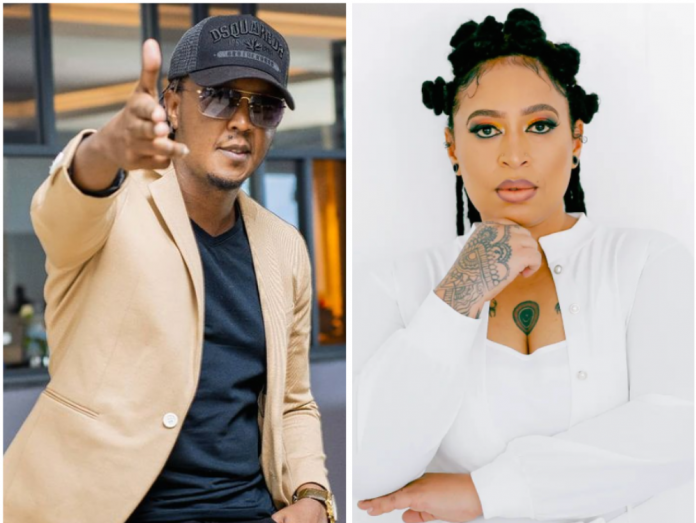 Necessary Noize music group consisting musicians Nazizi Hijri and Wyre, born Kevin Wairegi, has made a comeback with the release of their first song dubbed Reality after a decade long break. The song, released on Thursday is off their Extended Play which is currently in the works.

In an interview with Nation FM, the seasoned musicians shared their excitement to get back in the studio and cook up another historic work of art, which is an EP that will consist of eight songs.

“This is our brand new single after taking a 10-year break. Reality is all about hope and faith in these times we’re living in. Keep the faith going,” said Nazizi.

“We are excited about it. We took a break off to work on our solo projects and work on a couple of other things, we are excited to be back and cant wait to work on this EP. Its going to be great” added Wyre. The group, which will go down in history as one of the greatest Kenyan hip hop pioneers was formed back in the early 2000s, and consisted of Nazizi, Wyre, and (Harrison Kariba) Bamzigi under ace producer Tedd Josiah, under Audio Vault Studios, later renamed Blu Zebra. The group released a top-rated, self-titled (Necessary Noize) album in late 2000, featuring hits such as Clang Clang, Lovers Rock, Jah Children, Da Di Da. 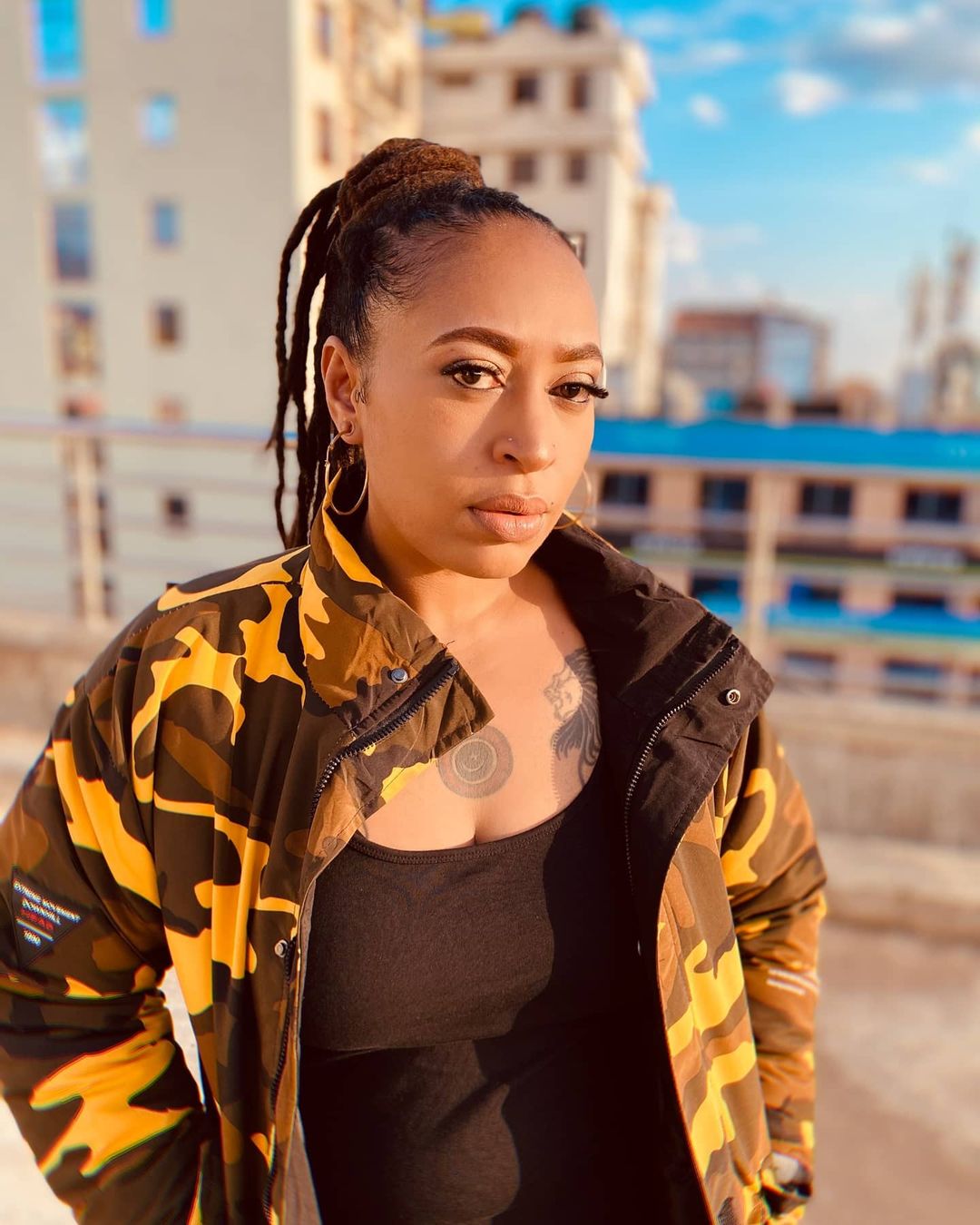 The group, later in 2003, now a duo (without Bamzigi) released a 2nd album titled Necessary Noize II – Kenyan Gal, Kenyan Boy, featuring the mega-hits Kenyan Gal, Kenyan Boy, and Bless Ma Room, both of which are available across all top audio streaming platforms worldwide. Necessary Noize went on to win numerous awards and accolades, from Chaguo La Teeniez (Teen’s Choice Awards), Kisima Music Awards, Pearl of Africa Music Awards, and Channel O Music Awards, to mention but a few. Later, the duo teamed up with Ugandan star Bebe Cool to form the East African Bashment Crew in 2005, releasing the top hit single Africa Unite, which went on to be nominated for numerous awards, including the MTV Africa Music Video Awards.

VIDEOS: How your stars spent their Easter Weekend!