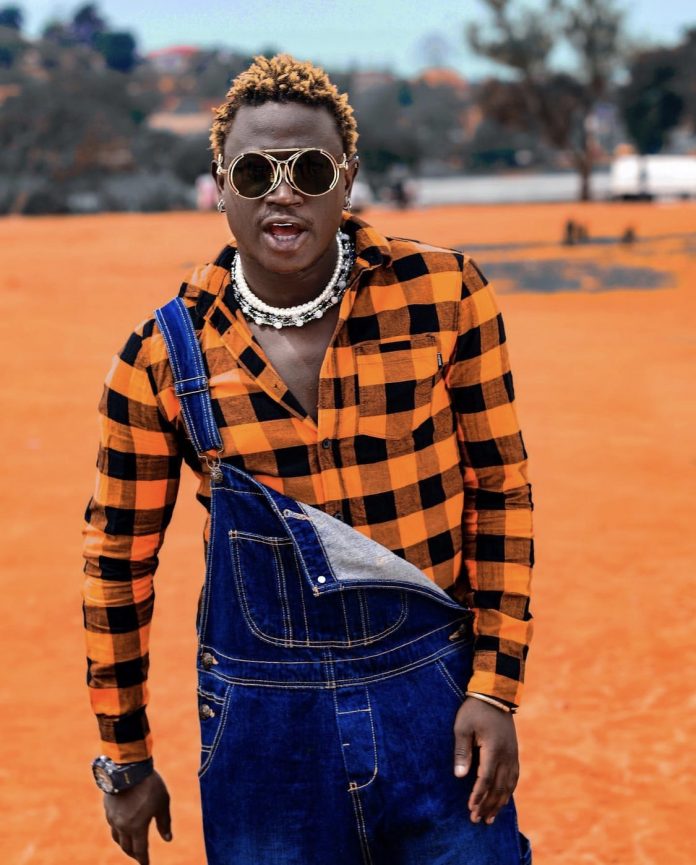 With all the songs our  Ugandan artists give us on a daily, very few become hit songs or goes viral or become a classic song.
Most of us don’t know when it’s a hit or it’s a classic or even when its viral but Iam sure when you are done reading this piece, you would have learned the differences. A viral song is a song that is played everywhere, very popular with the public and becomes a trend online.

Everyone talks about it, dances it etc. Viral songs receive buzz and popularity that cannot be controlled by any music promoter. The kind of song that you would love to click the share button after listening to it. An example of a viral song is “Bakabasajja Banyuma” by Record Ellah Butida that was released during the  Covid 19 lockdown. its the highest level of positive acclamation towards a song and most of the time doesn’t last long in the ears of the public. Hit song on the other hand , is a song that is popular which the public loves to listen to, it’s a song on everyone’s music playlist. Songs that usually have  thousands and millions of views and streams.

A song that receives massive TV and radio airplay, songs that make the crowd go wild when it gets played by DJs. Hit song is the second level of positive acclamation by the public and usually takes a long time to die down. An example of a hit song is Jose Chameleone’s “Forever”, Azawi’s “ Party Mood” or Pia Pounds “Tupaate”. While a ”Classic Song” is a song that can stand the test of time, one that you would still love to listen to after 3years upwards. It is a timeless and universal track. Some examples of evergreen Ugandan songs of all-time are: All Philly Bongole Lutaaya’s Christmas Songs, Maddox Ssemanda Ssematimba’s “Namagembe”, Jose Chameleone’s “Mama Mia” among others.

In conclusion, songs with viral videos take off quickly, but most also vanish quickly, just like how Geofrey Lutaaya sung, “Eazy Come, Eazy Go”. Also, songs that become real hits take time to grow, but are far more likely to remain hits.
One needs to understand that a viral song cannot develop into a classic song, a hit song, on the contrary, can develop into a classic song.