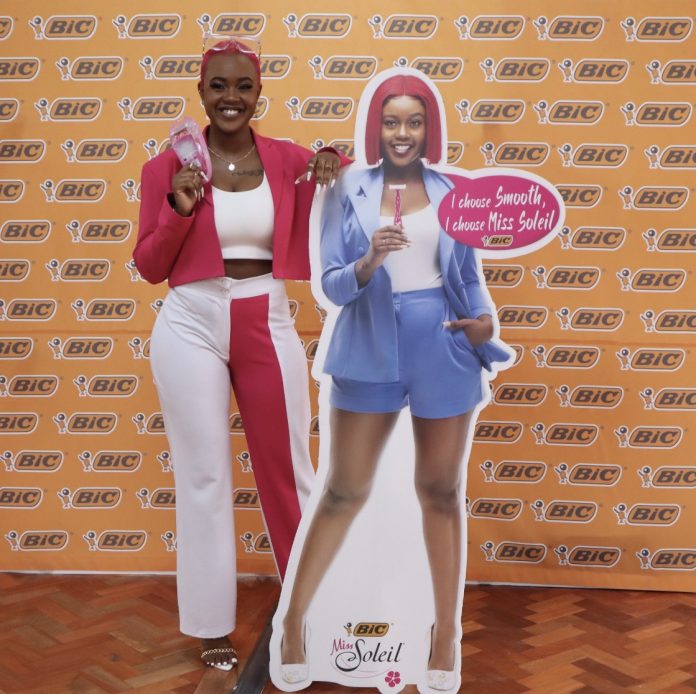 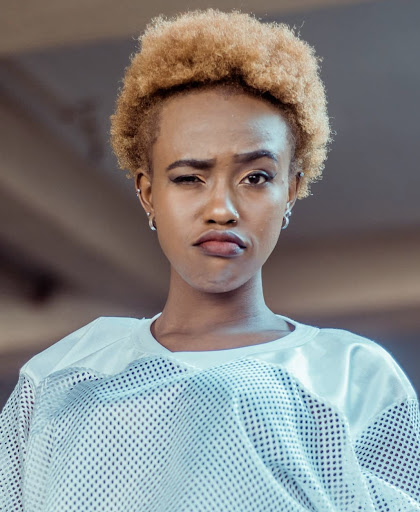 Azziad, commonly referred to in entertainment circles as Kenya’s TikTok queen made public the endorsement on Wednesday. She is set to promote the women’s razor ‘Miss Soleil’ under the Bic brand. The TikTok superstar alongside Bic representatives announced the news at a press conference held at the Haco Industries offices on Tuesday. During the announcement, the company said that part of Azziad’s role will include online and offline influencing, corporate social responsibility (CSR), among others.

“We are pleased to have Azziad on board, we started the journey last year and we are really happy to continue this partnership and make this campaign even better, welcome to Bic,” a representative from the company said. Speaking about her role with the company and about the campaign Azziad said. “It’s about being comfortable in your own skin, you need to love yourself, take care of yourself, Make sure you make the right choices be proud of the product you use…” she said. In December, the content creator finished second in the African Social Star category of America’s E! People’s Choice Awards, 2021, which was won by Zimbabwean Comedian Tyra Chikocho aka Madam Boss.

The 21-year-old influencer last year also landed her first radio job at Sound City Kenya, which launched in the country on May 13. The actress hosts the breakfast show dubbed #WhatsUP254 that airs between 6am to 10am, from Monday to Friday. Azziad is one of the most popular Kenyan TikTok creators and shot to fame in 2020 with her seductive dance moves on social media, which attracted thousands of viewers and comments.