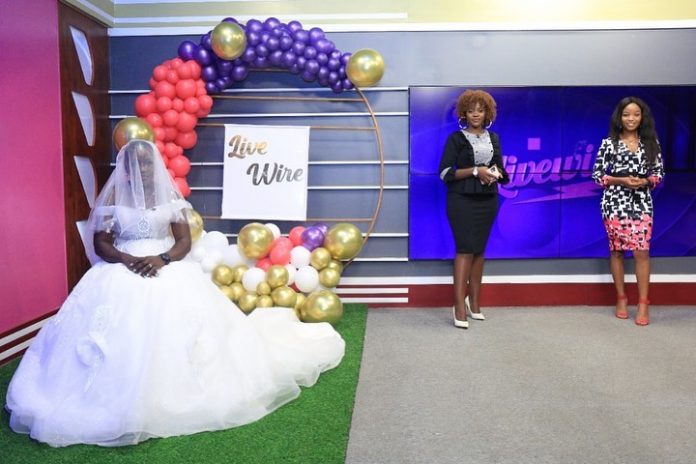 Spark TV’s flagship gossip show Live Wire has taken a double twist by shifting its broadcast time from 7:30 pm to 10:30 pm every Monday to Friday. In addition, the “Lugambo” show also unveiled a new host, Immy Candance who is replacing Precious Remmy AKA Ray P on the show. Taking to their social media platforms, SPARK TV, announced Candance’s entry but kept mute on Ray P’s stand with the station. 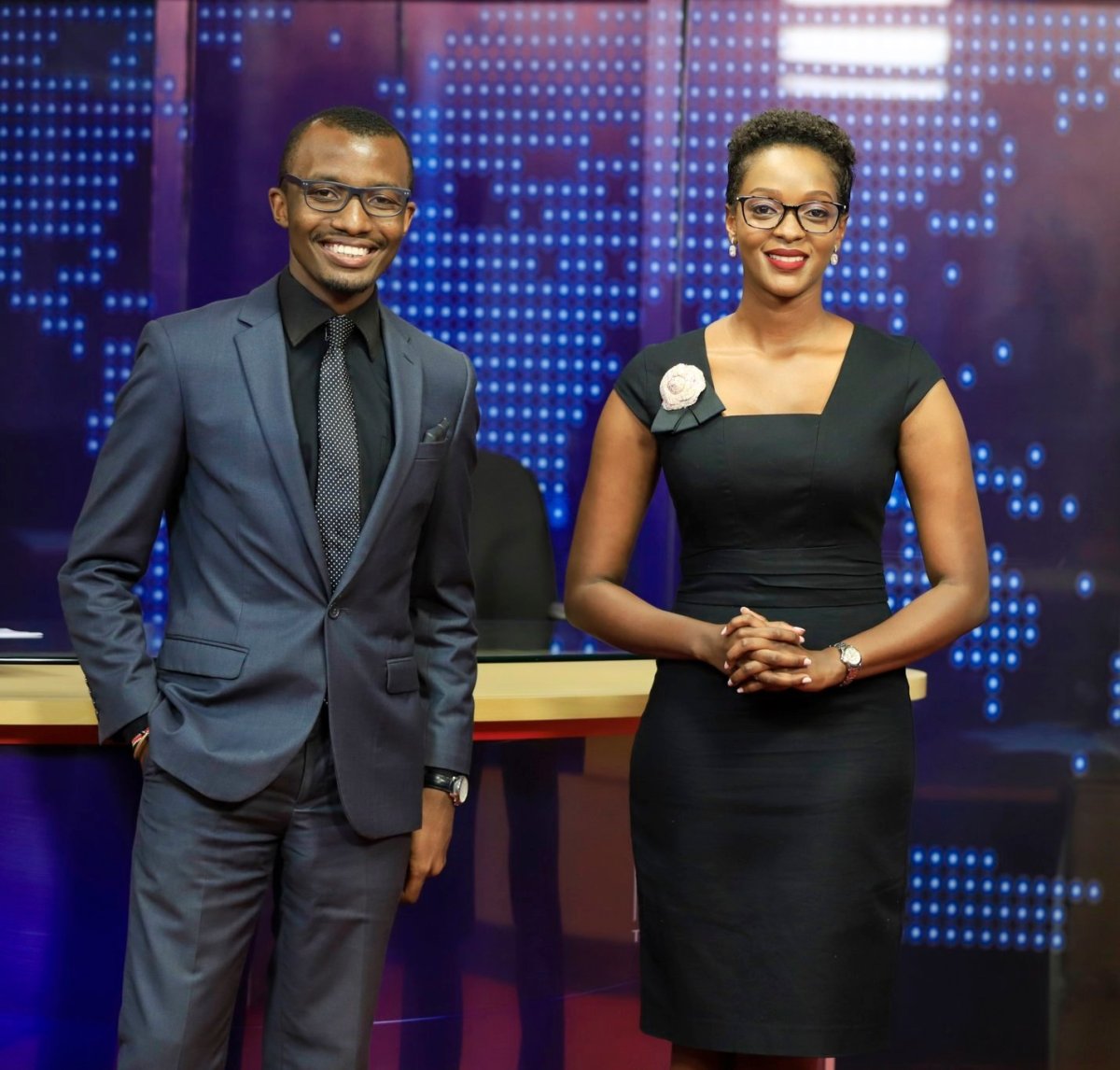 With rumors around the corner claiming that she was fired from the station because of her endless appearances in the media for the wrong reasons with her lover, a one Bindeeba, our close sources however revealed that Ray P will now host a new show dubbed Spark Updates at the NTV sister station every week day from 7:30pm.

Immy Candace, Ray P’s replacement on Live Wire will now be presenting the show with Flavia Mawagi, who joined the same show mid last year. Before joining Spark TV, Immy worked with HTV, BTM TV and Radio 4. Those that have tracked her media journey have revealed that she was a good talent to join the show given her previous engagement with the entertainment world as a presenter something that avails her with vast knowledge about the industry.