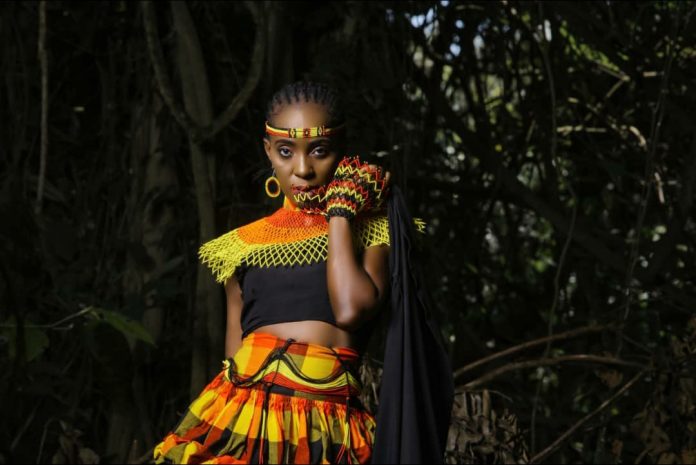 Are you a traditionalist? Are you drawn to traditional regalia, notions and all? Are you a Muganda who is well versed with the local herbs? If the answer is YES, my next query is, are you a music lover? more so one of music attached to matters of the heart? If so, then Phina Mugerwa’s latest song Kayayana will drag you to the right abode because it has a combination of all the above!

Phina Mugerwa’s Management Opens Up On Attacks From Halima Namakula 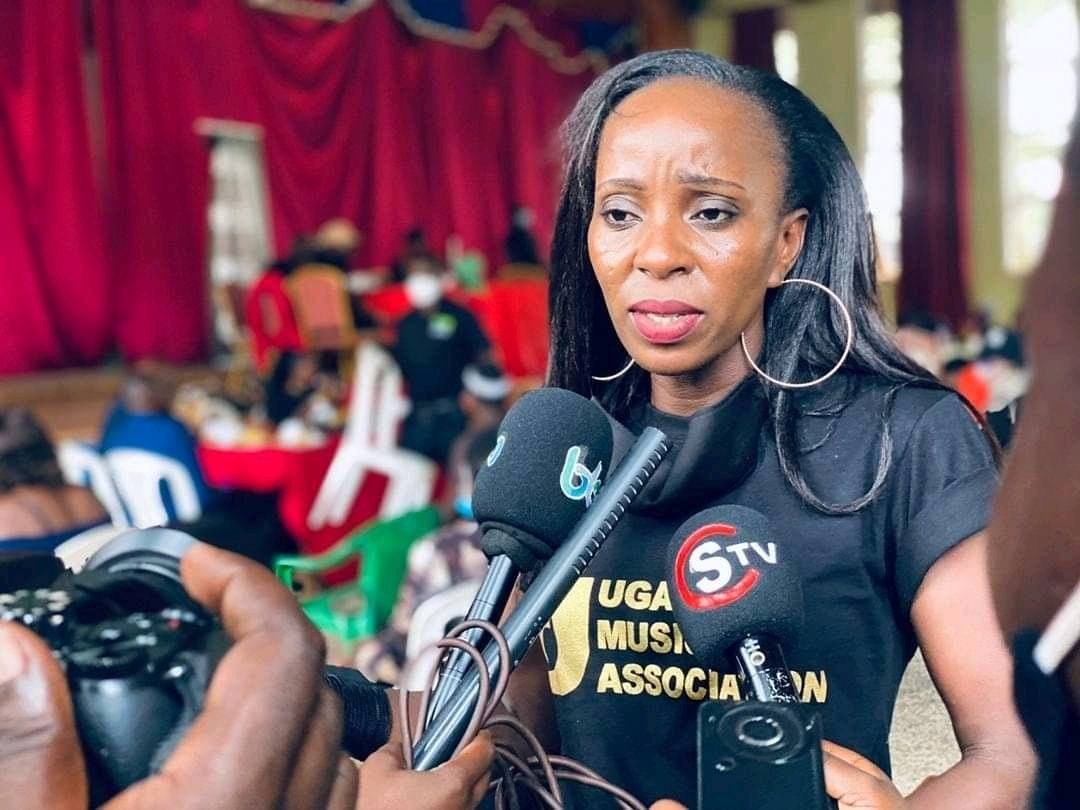 In “Kayayana”, the self proclaimed Ugandan Shakira is embracing a lover she is introducing to the public. In the song, she explains why she’s lucky and always yearned for, she cites a local herb known as “Kayayana” that she was cleansed with. In Buganda, the herb is associated with blessings and its believed that one who uses it is highly yearned for in society. In the chorus, she calls out other people who are also under the same herb influence to show up. Its here where she shines. Her vocals spill confidence throughout the songs while kicking lines like Baliwa abanoga Kayayana nga nze?. She further tells the benefits they receive from having used the herb, with more additional personal benefits sang in a rather parable manner like being digital and not analog. (Whatever this meant, is a story for another day but its a line within the song).

The versatility of her singing in this particular piece is displayed when her vocals blend with the percussive instruments in the beats with ease. Kayayana, is a traditional, structured folk song that sees Phina Mugerwa also known as Masanyalaze adapting an easy sounding yet difficult traditional Kiganda art form called “Ggono” with a touch of “Ggomma GGanda“. If Phina was on mission to prove her versatility by claiming a position amongst the folk traditional singers in the country, she then did it right. When asked why she chose to give this style a shot, Phina had this to say,

I DID THIS STYLE TO POTRAY MY MUSICAL POTENTIAL & VERSATILITY IN OTHER GENRES. SINCE IAM ALSO A DANCER, I WANTED MY FANS TO UNDERSTAND THAT I CAN DO ALL KINDS OF DANCES. UNLIKE MY OTHER SONGS WHERE I DID OTHER DANCES, THIS SONG SPECIFICALLY CALLS FOR TRADITIONAL DANCES”

Produced by producer Jonah, crafted by Desire the Writer and sang by Phina Mugerwa, Kayayana is another is another good song that stands out. It hacks us back to the good old days when such traditional music was the rage across the land and ruled the airwaves. She attacked the style to perfection. This is a crucial cornerstone for Phina. You got to up your game, grow with the music or the music will outgrow you. As others are choosing to go for newer music genres like Amapiano, she chooses to take it back to the roots – Traditional.

Away from the music, Phina Mugerwa is also credited for standing still in the Ugandan music industry leadership and steadily balancing it with her music. Currently, she serves as the General Secretary for UMA – Uganda Musicians Association, the umbrella body taking all musicians in the country and representing them at the National Cultural Forum, the apex body that takes all associations in the Arts, Creative and Cultural sector.

Phina Mugerwa’s Management Opens Up On Attacks From Halima Namakula