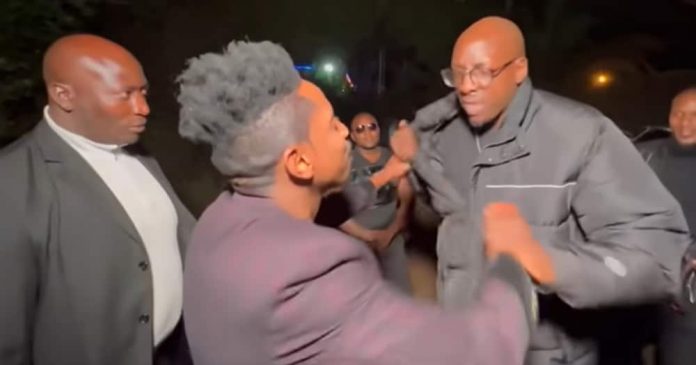 This is after Omondi, the self-proclaimed president of comedy in Africa, showed up at an event where the singer was launching his new entertainment joint.

The nightclub is located in Imaara mall, along Mombasa road, in Nairobi.

“I’m here to support a brother. Congrats on the new win,” wrote Omondi on his socials.

“Your presence was highly appreciated. I owe you big time. Beef season has officially ended.”