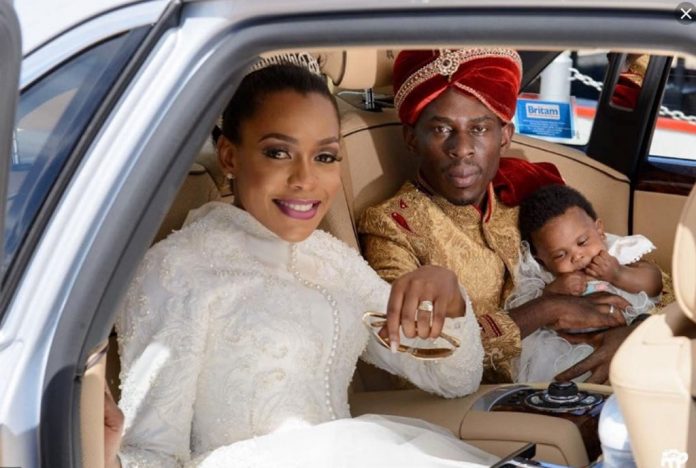 Vivienne Jalia Birungi, the wife of socialite and businessman SK Mbuga recently held a lavish birthday bash, inviting the rich socialites just like herself to grace the ceremony. According to her, the ceremony was organized by none other than her precious boo boo SK Mbuga to congratulate her upon adding a year. The shocker of the evening however was the absence of SK Mbuga himself. Yes you read that right. He was nowhere to be seen. 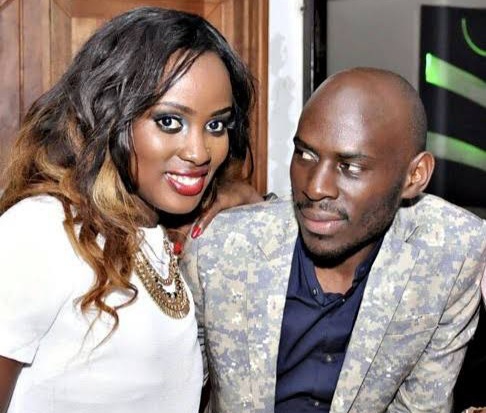 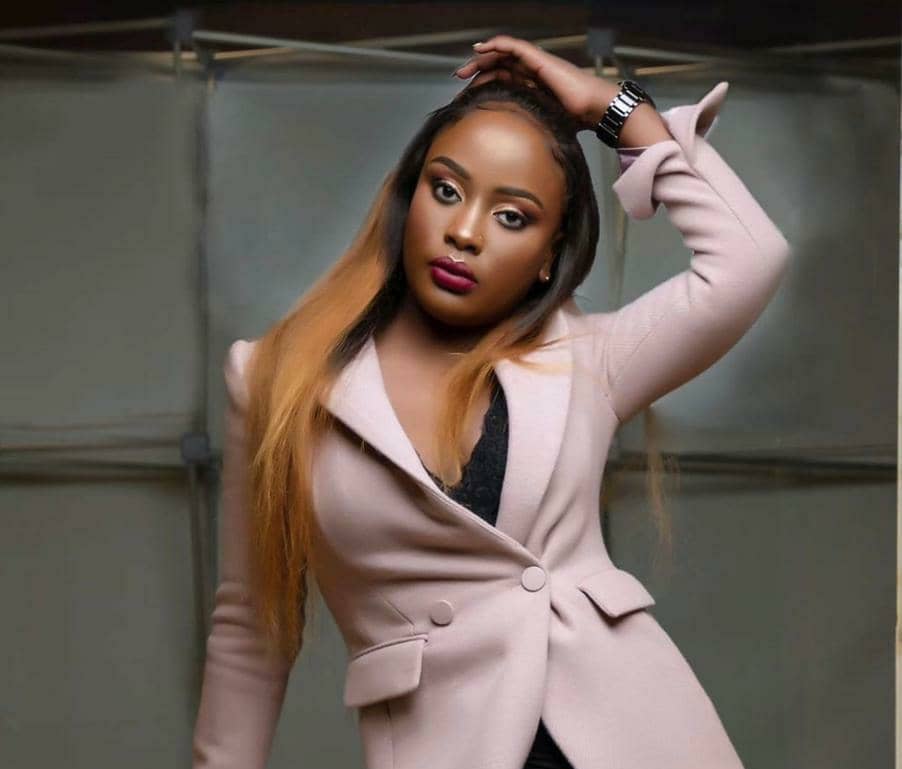 Birungi however defended him, saying he organised the bash for her but could not make it because it was a night event and he does not like to be out in the night. Yep, that was the simple explanation for missing his Wifey’s birthday party that he organised himself( he should have chosen a better timing, don’t ya think?) . She however took the chance to clear the air about rumors that have been going on about her hubby concerning Leila Kayondo, his ex.

Leila Kayondo recently claimed on her WhatsApp status as she  blasted the tycoon that she was sending him a clear warning not to ever get close to her ever again. She claimed that he always snuck into her apartment and did God knows what in there. She made a number of shocking allegations against him that left the media in a daze. She said if he did not control himself, she would then expose him to the media. Further, the singer said that she regrets ever knowing Mbuga because he had made her life miserable.

The allegations were damaging and many thought Mbuga’s wife would dump him. However, during her recent birthday bash, she  addressed these rumors, saying that she knows what her man is capable of doing and what he can’t do. She mentioned that she knows her man inside out and besides, people have their own motives which are at times evil. She also added that she and her husband also saw the news in public like everyone else. It’s the reason they never came out to address the saga. Vivienne however admitted that marriage is something very tough.

“We also saw the saga in the news just like everyone else. It’s the reason we didn’t come out to address it. Besides people have their own motives which are at times bent on destruction. I know my husband in and out, so, I know what he’s capable of doing and not. However, marriage is one of the hardest institutions I know and have been into. But we are okay with him and I love him so much,” she said.