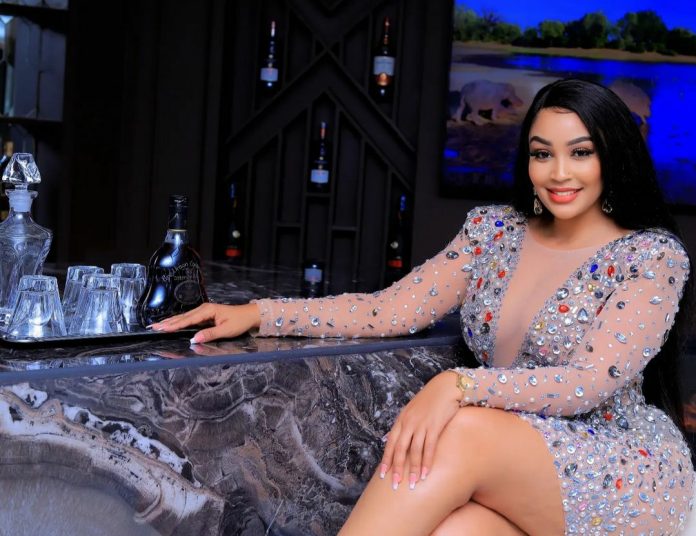 Socialite Zari Hassan has come out to deliver sad news to her haters over her relationship with Shakib Lutaaya. The mother of 5 has been criticized by numerous people over this relationship. 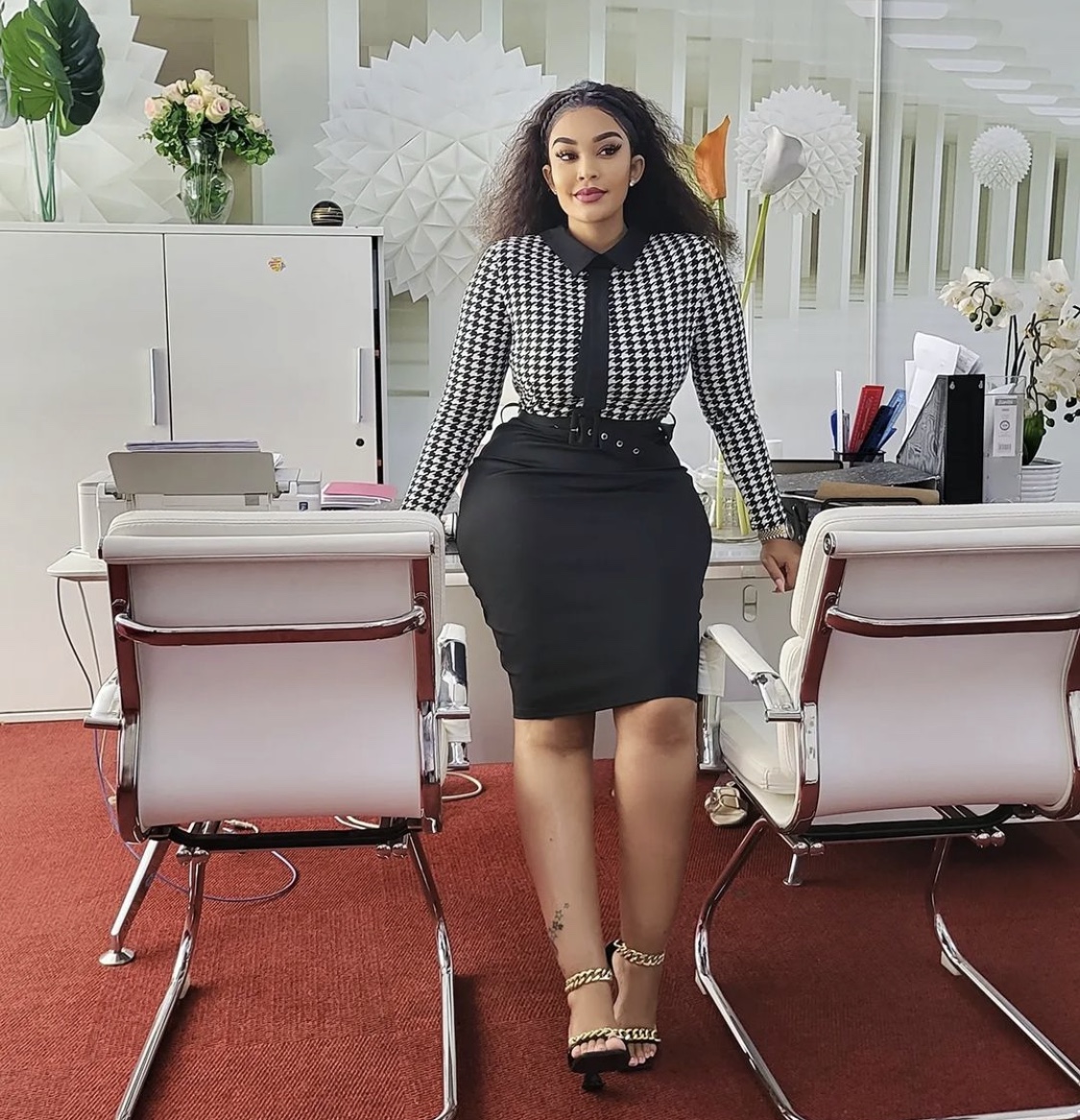 Many have termed her a cougar and sugar mama as Lutaaya looks so much younger than her. However, according to Zari, those criticizing her should tighten their seat belts because it’s just the beginning for her and her lover who she already terms as husband. She said that people should expect a wedding and kids soon from her. Zari also added that people should let her leave her life because they will always criticize her no matter what.

“I know I have haters but I don’t care about them because I’m way higher than them. I’m just so much in love with my husband Shakib and we shall be having a wedding and kids very soon. So haters better tighten themselves.I decided to live myself and focus on myself because people will always talk. In case I had fallen in love with someone older than me, they would have said it’s a sugar daddy and I want his money,” said Zari.

The socialite can be dubbed the Jennifer Lopez of the Ugandan entertainment industry. This is because she’s changed men more than Uganda has had presidents. Zari sometime ago revealed that she can’t afford to be in a relationship she sees that has no future in it. She’s always quick to notice this and exit the relationship. Zari also added that she however hopes to stay with Shakib for good. This is because he’s very calm and gives her a peace of mind than all her exes.

Zari despite being in her early 40’s still looks so cute and young. It’s the reason most men fall for her and since she’s a financially stable woman, it makes her the real package. She’s dated the likes of the late Ivan Ssemwanga with whom she shares 3 kids, and Tanzanian singer Diamond Platinumz with whom she shares 2 kids too amongst a host of other men