Things currently don’t look good for singer Douglas Mayanja aka Weasel over his domestic violence case in which he’s been battering his baby mama, Sandra Teta. 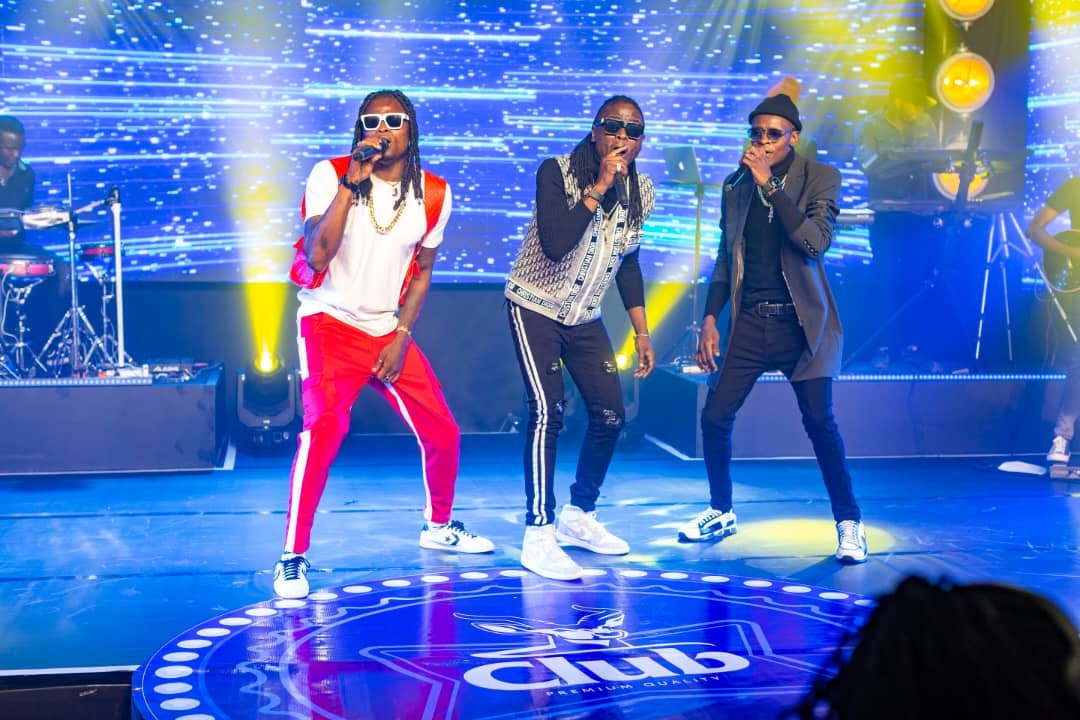 This is after the Rwandan embassy picked interest in the case. According to Police Deputy spokesperson, Patrick Onyango, two cases have been opened up in regards to the matter. These are domestic violence and missing person. Onyango said that Sandra’s parents and friends have been denied access to her by the Mayanja Family. Whenever they try to access her via phone, one of the Mayanja family members picks up the phone. Therefore Sandra’s parents and the Rwandan embassy decided to open up a case of a missing person.

And this has seen the files transferred to the CID for further investigations. Besides, Onyango also added that they received intel that the Mayanja family has been secretly taking Sandra to hospital for treatment. It seems they want her to first heal before they can let her meet people.

“Two cases have been opened up against Weasel which include domestic violence and missing person. Sandra’s parents have continued to be denied access to her by the Mayanja family. The case was therefore opened up by the Rwandan embassy, Sandra’s parents and a friend. We have also forwarded the files to the CID for further investigations since the case now involves an embassy. We also got info that the family secretly takes her to a certain hospital and back home. I think they want her to first heal from the scars such that they can let her finally meet people,” said Onyango.

He however added that they have dispatched spies in this area. Once they establish that Sandra is still there, they will go there and pick her Meanwhile, Daniella Atim, Chameleone’s wife who has continued to fight for Sandra advised Weasel to look into what happened to his late brother AK47 and his singing partner Radio. All these died under mysterious circumstances. However, one thing that is clear to have partly led to their deaths is the intoxicating lifestyles. She concluded by saying that both Weasel and Sandra need Jesus in their lives.