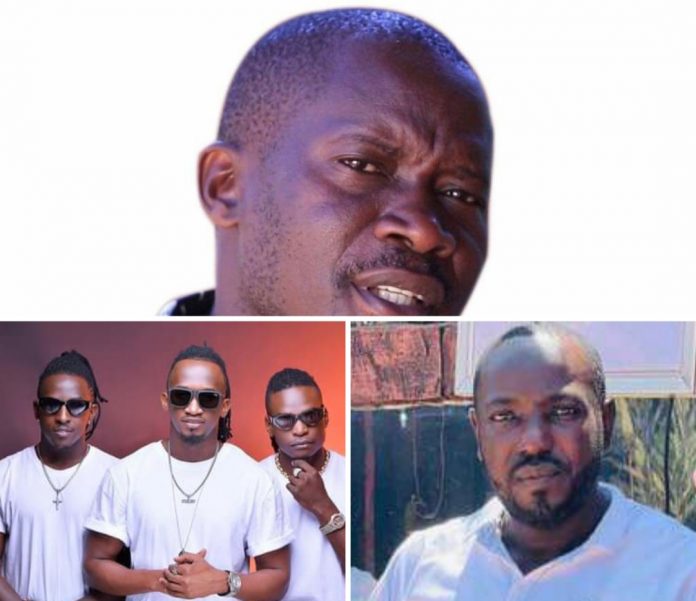 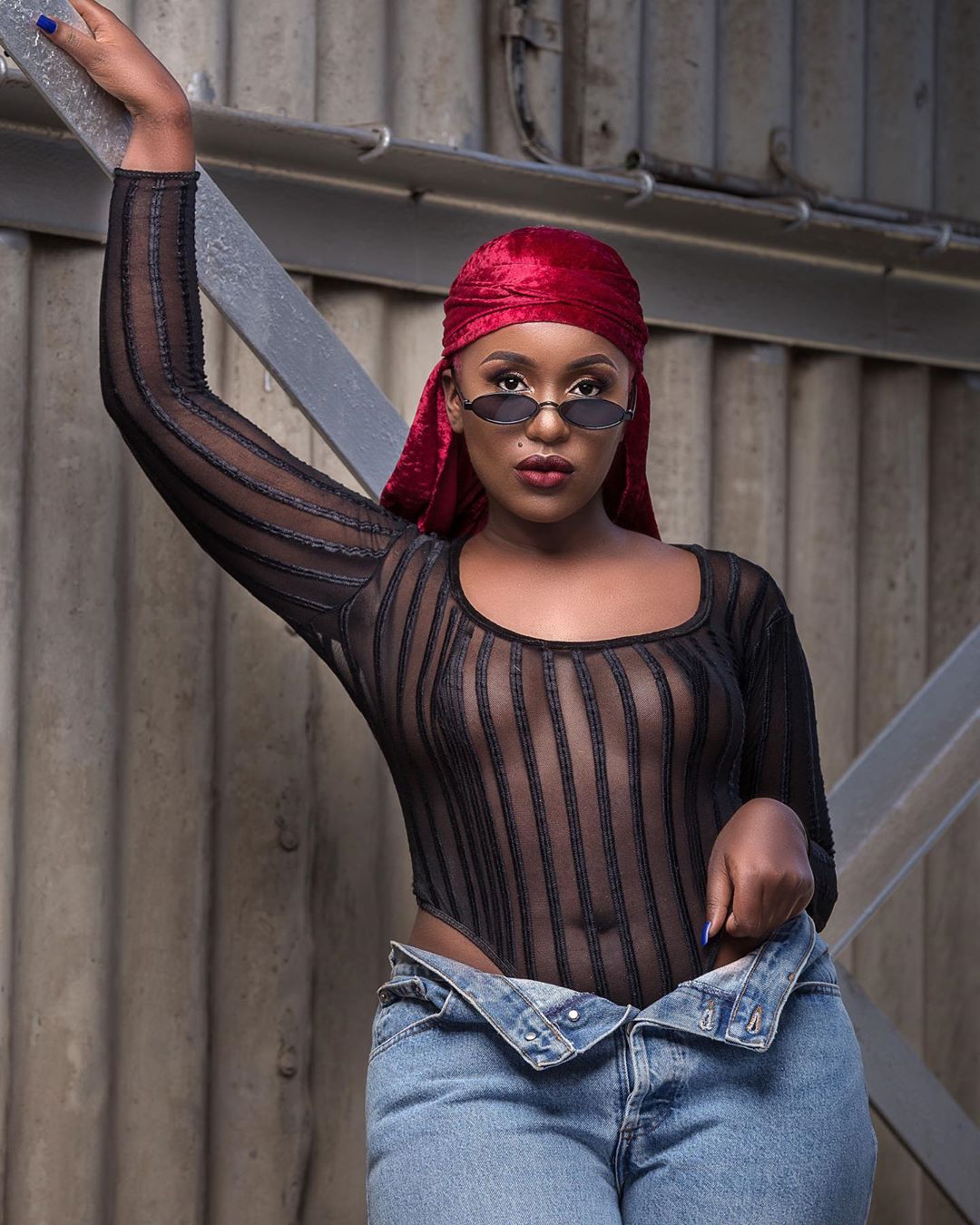 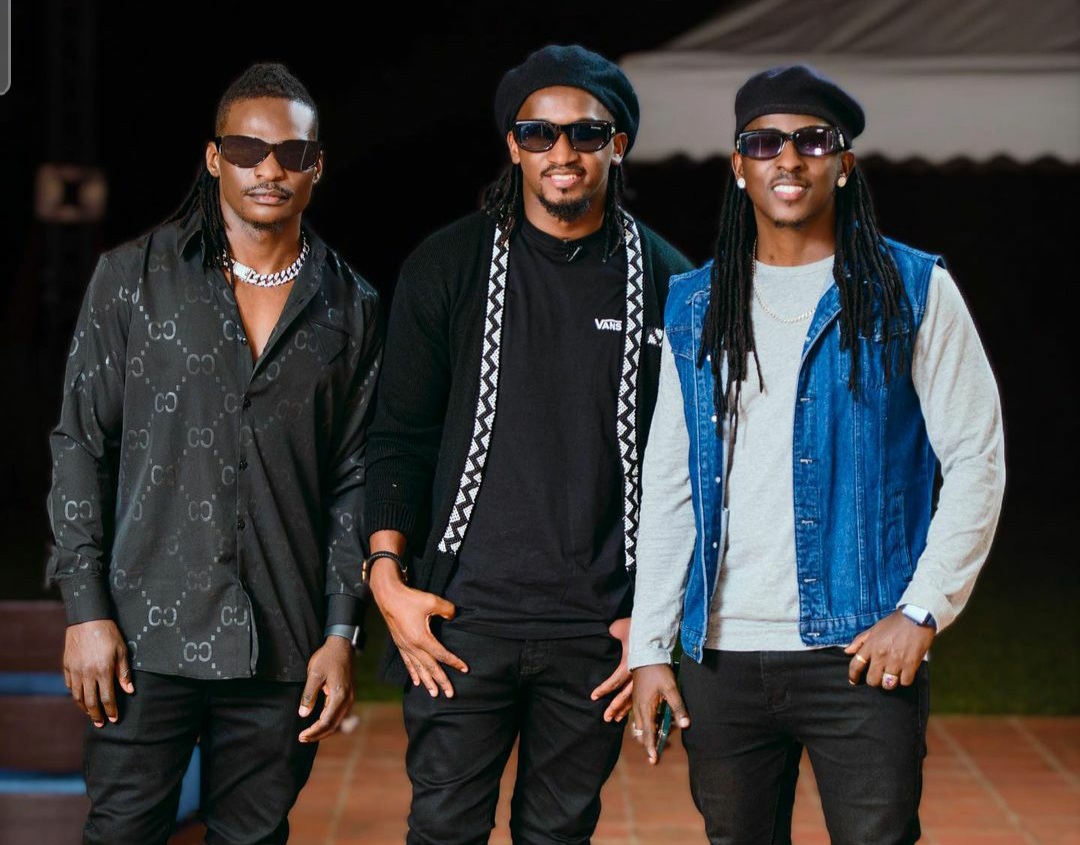 According to Ibrahim Sserwada, the manager of QC events together with his boss Robert Mugisha, they agreed with Promoter Balunywa that they were to offer Stage and sound and get paid a tune of 30 million shillings after all the shows, a  task they fully accomplished.

While at it, in the same agreement, the duo had to out-source more equipment that their company didn’t possess but Balunywa had to instantly pay for this extra equipment. To their dismay, he only paid of 6 millions of the total amount of the outsourced equipment but the QC team beared and cleared it all so the shows run as planned.

By doing all this, they expected Balunywa to be true to the agreement and pay them off after all the shows, to  their dismay, Balunywa is playing hide and seek with them reason they took the matters to the authorities!

In the entire mix, there are claims from promoter Balunywas team that they didnt make profits from the shows, a talk QC events dismisses saying all the shows did well.