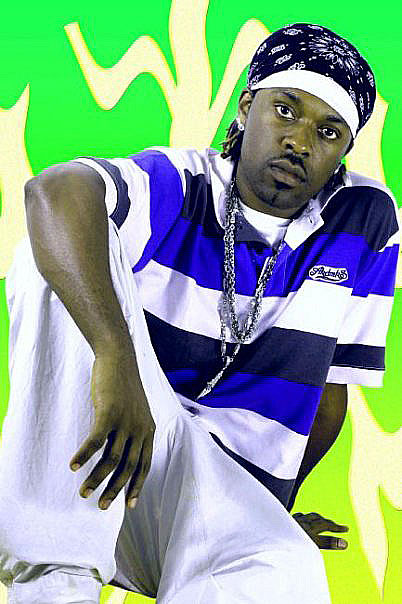 The name Producer Didi must surely ring a bell because all his good works are still clearly appreciated in many homes today. Producer Didi is well known for producing songs like Stamina by Eddy Kenzo, My Miss by Coco Finger and mama Brenda by Sweet kid among many other wonderful tunes.

According to Howwe news, Producer Didi’s life took a drastic turn for the worst when he got arrested  in 2016 on grounds that the song he had produced was deemed inappropriate. His arrest caused a great insurgency in his life, one he has never been able to recover from.

It is reported that Producer Didi does not have a place to call his own, no home to go back to and even the food he eats is from daily scavenging. He said it is difficult to find food and a place to rest and he lives ever single day like a nomad. Generally, Producer Didi is living a miserable life.

“I sleep at the places of my friends. Every day I look for a new place. This started when I was arrested for producing a song for Panadol and the song was deemed to be inappropriate.”he said.

He even went ahead to say he was too shy to ask for help from all the artists whom he had produced good hits for. However,he said he saw a glimmer of hope and he may be able to get back on his feet very soon, hopefully.

“I am hoping that in January I will get back to work. I have found a studio to do my stuff from and hopefully, things are going to get better.” He said.