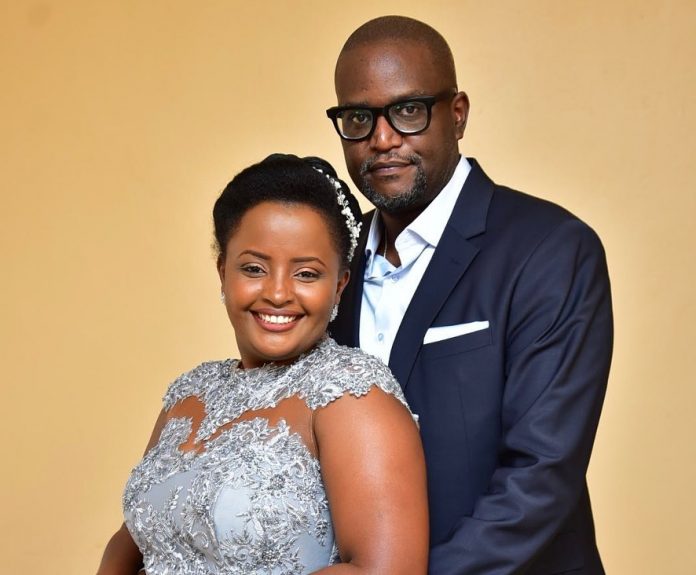 National Medical Stores Public Relations Officer Sheila Nduhukire introduced her lover to her parents in a traditional ceremony “Obugyenyi” in Kiruhura over the weekend on Saturday 5th March, 2022.

With a background of the media practice that made her a renowned Public Figure, Sheila chose a secret ceremony. Unlike most public figures and celebrities that publicize their relationships even before they make it official, Sheila kept her relationship out of the limelight, she chose to keep her man to herself and to date, details of him are still unknown to the public.

Close sources revealed that ahead of this event that was attended by a few close relatives and top notch family associates, Sheila and her love will have their wedding later on this month, Congratulations to Sheila. Nduhukire, the eldest daughter to Bishop Steven Namanya of North Ankole diocese holds two Masters degrees; one in International Public Relations and Global Communications Management from Cardiff University, UK, and another one, an MBA from ESAMI, Arusha Tanzania. She also has been providing communication services to a range of government and private institutions in Uganda.

Before joining National Medical Stores, she cemented her Career in Journalism as a Reporter and News Anchor at NTV Uganda and NBS TV. Have a look at the pictures below from her Mukolo that happened over the weekend.