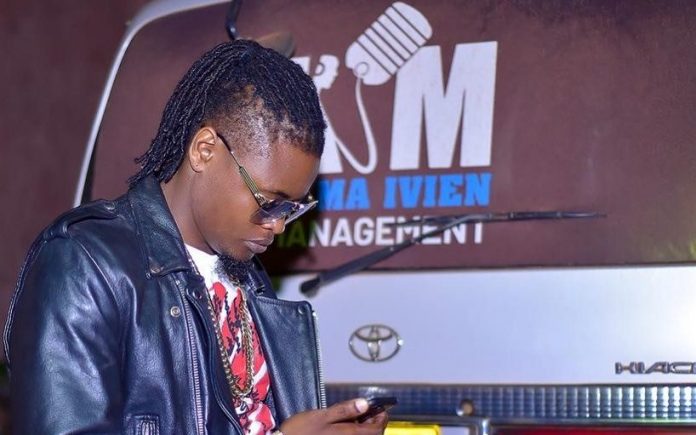 Singer Pallaso real name Pius Mayanja from Team Good Music has trashed reports that were suggesting that he had parted ways with his current manager Karma Iven.

While addressing one of the local tabloids, the “Nalonda Nemala” hit maker stated that such rumors’ of him separating with Karma are `untrue and baseless` and that those spreading it around might have their hidden agendas. “I and my management are still solid. I`m also shocked by these rumours. Karma Iven is my management company and manager”, “Pallaso said.

It was earlier this week reported that Pallaso had signed a one Salongo Siraje as his new manager to replace Karma, which also the Jose Chameleone brother denied by calling it “bogus”. As we have been reporting on this website, Pallaso is on a nationwide musical tour as he is as well getting ready for his forthcoming 2-day concert slated to take place at Lugogo Cricket Oval on 1st & 2nd July 2022.

All this comes after a few day

s when Pallaso who years ago rebranded from the `Lizard` moniker  boldly told all Ugandan music promoters who don’t believe that he deserves the amount of money(Shs 8m per show) he charges for his performances not to consider booking him as he reasoned that he deserves that kind of figure since he has worked so hard to reach the level he is at apparently.