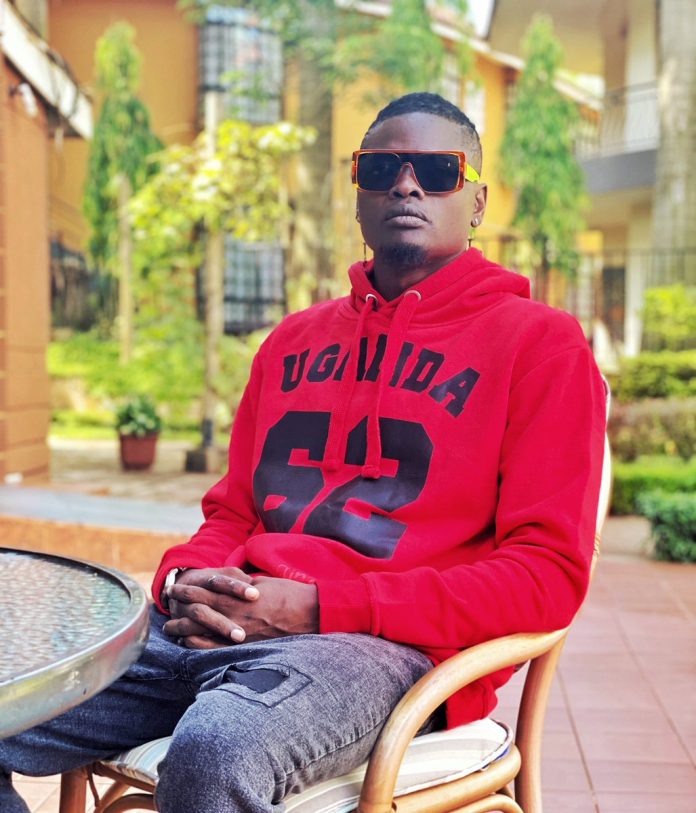 Dreams do come true and the same is happening for Pallaso. He is finally achieving a long term dream of creating a lasting impact in the music industry.  Pallaso has been having a Boarder to boarder music tour where he has gone around giving fans the worth of their money.

Pallaso, being the stage king he is has conquered hearts and his tour has gathered huge crowds which has left his pockets filled. Due to the high income, Pallaso has decided to spend his money wisely, through investing in starting up a music studio, which has been a dream of his for quite some time.

Pallaso has turned to his social media pages to congratulate himself upon the milestone as well as to show his fans that their efforts towards supporting him are working miracles for him. He posted video clips as he ushered himself into the studio which has been beautifully set up. Pallaso captioned the videos with “Never Broke again”. He also mentioned that he will not only record great music but would love to sign fresh talent into the industry to leave a mark of great music. Congratulations to Pallaso. All this comes at a time the self proclaimed King of the East is set to hold his two days concert in July.