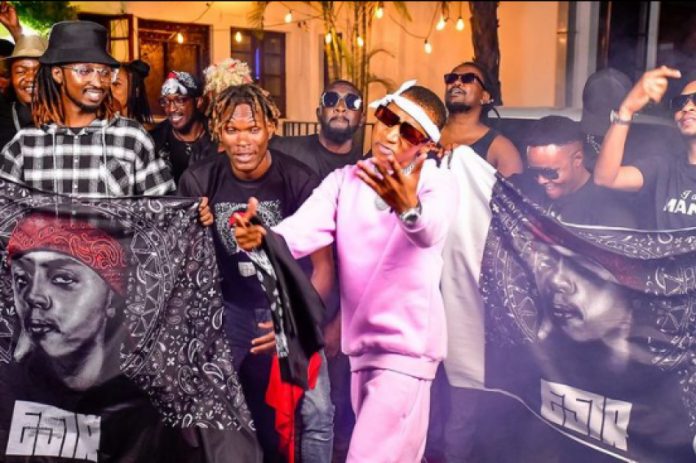 Bandana ya Esir is a song done in tribute to the late singer Issah Mmari Wangui better known by his stage name E-Sir. 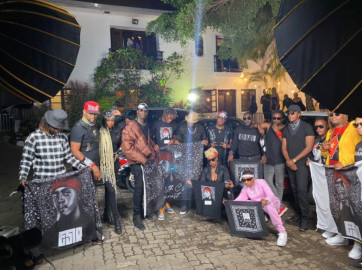 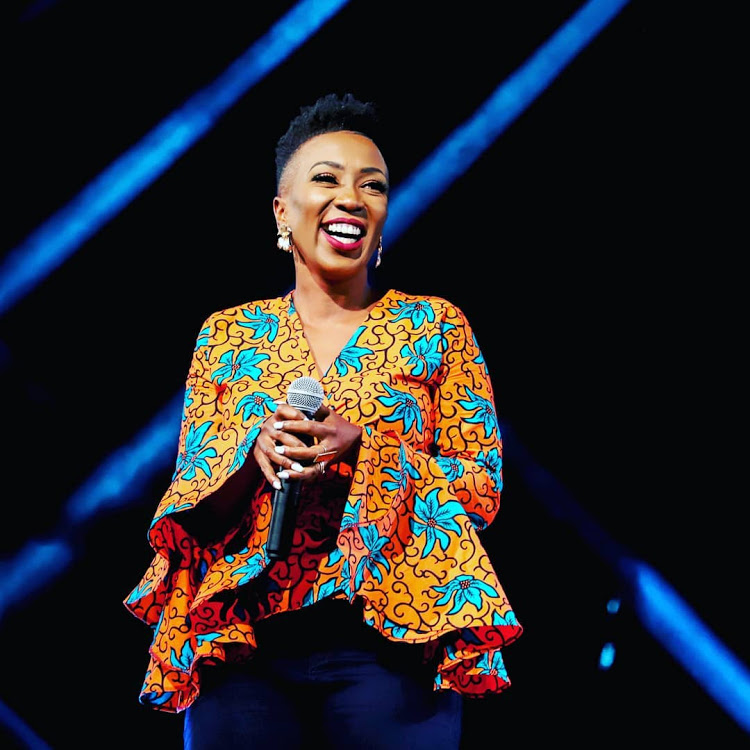 The song done by a couple of Kenyan hip-hop artists features, Nameless, Trio Mio, Nelly the Goon, Dmore and Habib was in memory of how the deceased musician revolutionized Kenya’s music industry. The video released on the Ochungulo Family’s YouTube page was captioned,

“Bandana ya E-Sir comes from the younger inspired generation and is guided by the veterans that knew him. It comes at a symbolic time that E-Sir would be turning 40.”

Veteran artists including Wahu, Wyre, Jua Cali, Nyashinski and Talia Oyando also feature in the video donned in black attires. E-Sir passed away two decades ago in a tragic road accident on the Nakuru-Nairobi highway. On that fateful Sunday, the Moss Moss hit maker was travelling back to Nairobi from Nakuru where he had performed at the Dimples Club the previous evening during the Miss Tourism Nakuru contest.

E-Sir was an inspiration and a mentor to many at only 21 years and for that matter, the image of an evolving youth urban music culture. Up until Bandana ya E-sir song release, the song has attracted 158,152 views and is up on the racks of trending music.