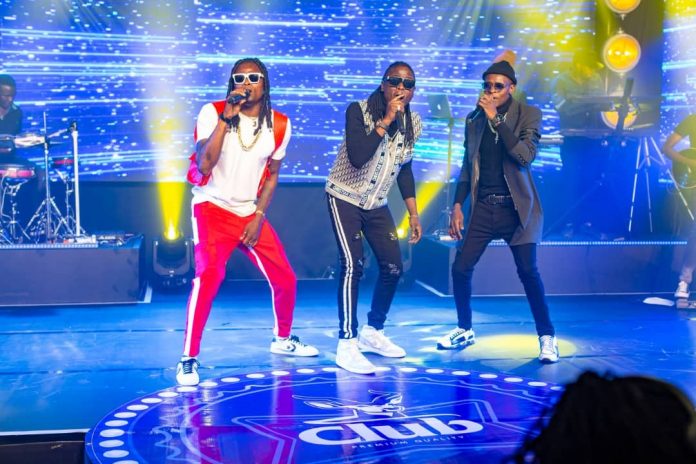 Mzee Gerald Mayanja said that all his children and himself will be buried at Kalangalo. This is where his late son AK47, their fallen younger brother is resting. He made the comments during AK47’s memorial to mark 7 years since he passed away. According to the father of the superstars, each one of his sons has already gotten himself a spot where they will be buried.

“We shall all be buried at my ancestral home in Kalangalo. I decided to renovate this area because what my forefathers left was not proper. It’s where my late son Emma is resting. We all have our spots where we shall be buried. All my children know who will follow who in the order of graves,” Mzee Gerald Mayanja said.

Further, he complimented his late son as the fondest of his children. According to Mzee Gerald, AK47 always made sure to call and check on them. Besides he also made sure that his parents don’t lack and because he was the last born, they were so close to him. He added that although it’s been seven years, they have all never healed from his death.

The ‘superstar father’ advised youths and those in the limelight to avoid using drugs. This is because these are detrimental to ones health and can’t allow one to reach old age. According to a police report in regards to AK47’s death, drugs were blamed for the untimely demise.