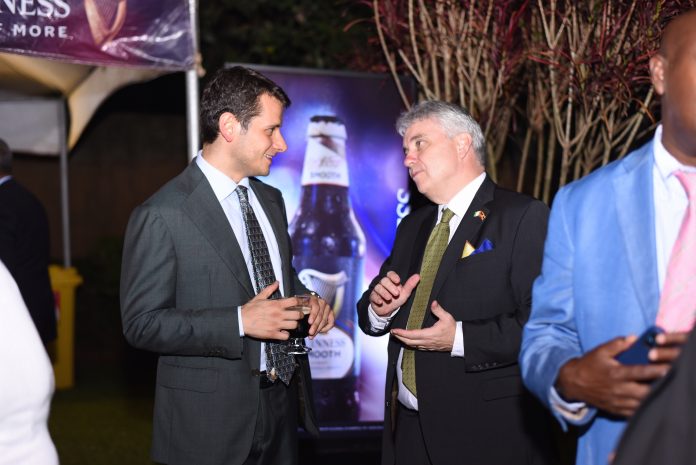 Thursday, March 17 was a day marked in bold on the global calendar as St Patrick’s Day; a holiday that celebrates Irish culture. Extravagant parades of people decked in green and shamrocks, enjoying Guinness stout, one of the country’s most famous exports characterized the celebrations in all corners of the world.

Related
Guinness and everything Irish as St. Patrick’s Day is celebrated in Charity Ball 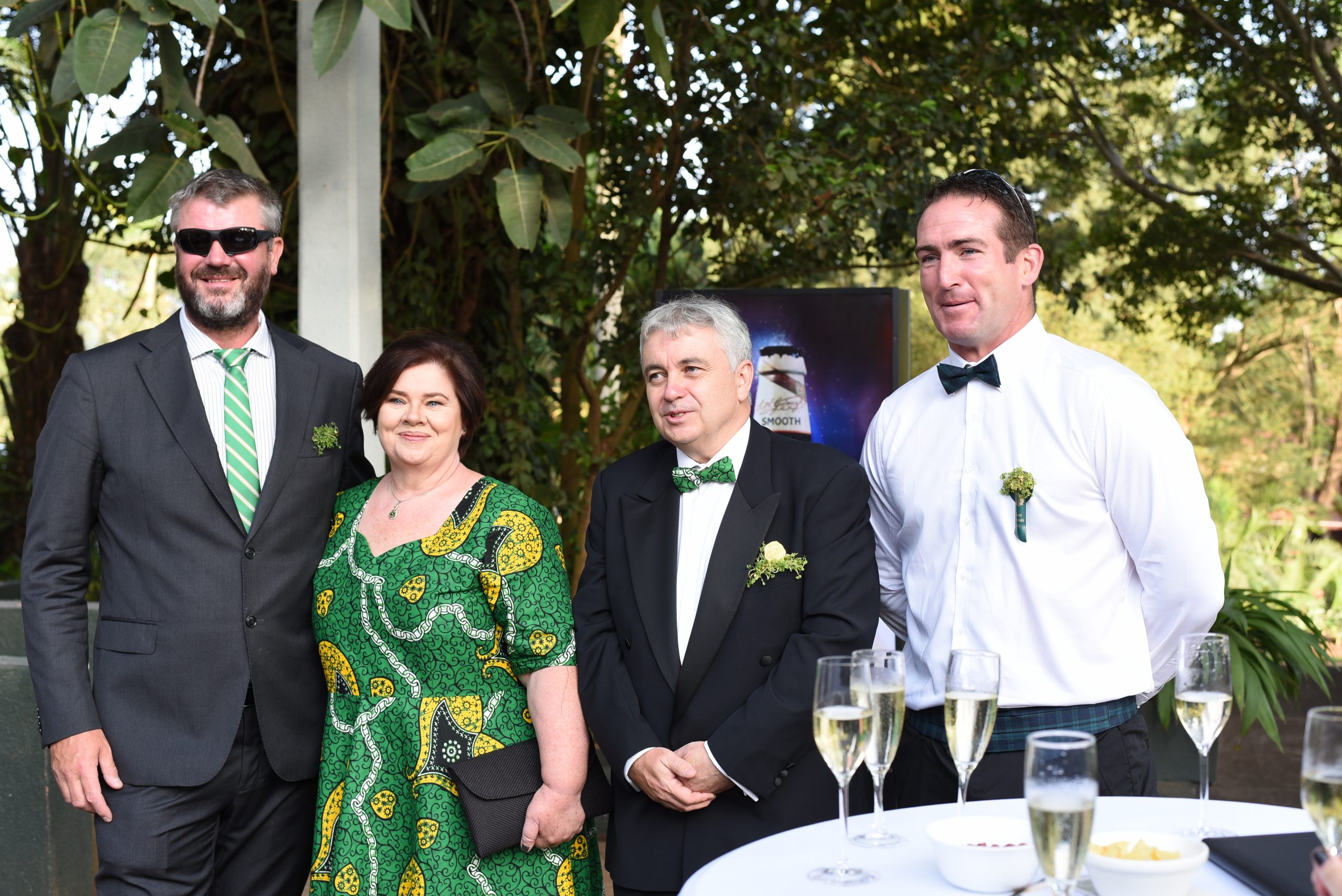 To mark the holiday in Uganda, the Irish Embassy in partnership with Guinness is holding a series of events to foster the good
relationship between the two countries, networking among Irish nationals living in Uganda and fundraising to benefit several charities in the country. The first event was hosted by Mr Kevin Colgan, the Irish Ambassador to Uganda at his residence on Thursday. During the event, the ambassador held bilateral discussions with Ugandan government representatives to underline the relationship between the two countries.

“2022 is an important year for Ireland in Uganda as we begin designing our new country strategy that will set out the long term relationship between our two countries and our people for years to come,” Mr Colgan said. And come Saturday, March 19, Guinness will support the Irish Society in a fundraising ball that will be held at the Sheraton Kampala Hotel. Guinness was first brewed in Dublin, Ireland in 1759 and guests at the ball will savor Guinness draught stout from the mother brewery at St. James Gate.

Elizabeth Mutamuliza, Uganda Breweries Limited’s Premium Beers Brand Manager says St. Patrick’s is an occasion to celebrate Guinness’ Irish heritage. “St Patrick’s Day celebrates everything Irish and it is a momentous occasion because it is our way of paying tribute to the home of Guinness. Guinness pledges to always be at the heart of celebrating the longstanding relationship between the Irish community and Ugandans,” says Mutamuliza.

The fundraising ball, which will be held for the first time since 2020, is expected to attract members and friends of the Irish community in Uganda, with proceeds benefitting several charities. Last year, there was no fanfare owing to the Covid-19 lockdown, but Guinness commemorated St. Patrick’s Day by illuminating the Uganda Breweries Ltd (UBL) headquarters in Luzira, green. The move was inspired by Ireland’s Global Greening Initiative that has seen over 500 iconic buildings and sites across the world lit green over the years.

This year, Uganda’s Independence Monument has been lit green to mark St. Patrick’s week. St Patrick’s was originally celebrated as a Christian holiday in Ireland to honour the country’s patron saint that was killed in the fifth century. It has morphed into an annual celebration of Irish culture across the world.

Related
Guinness and everything Irish as St. Patrick’s Day is celebrated in Charity Ball