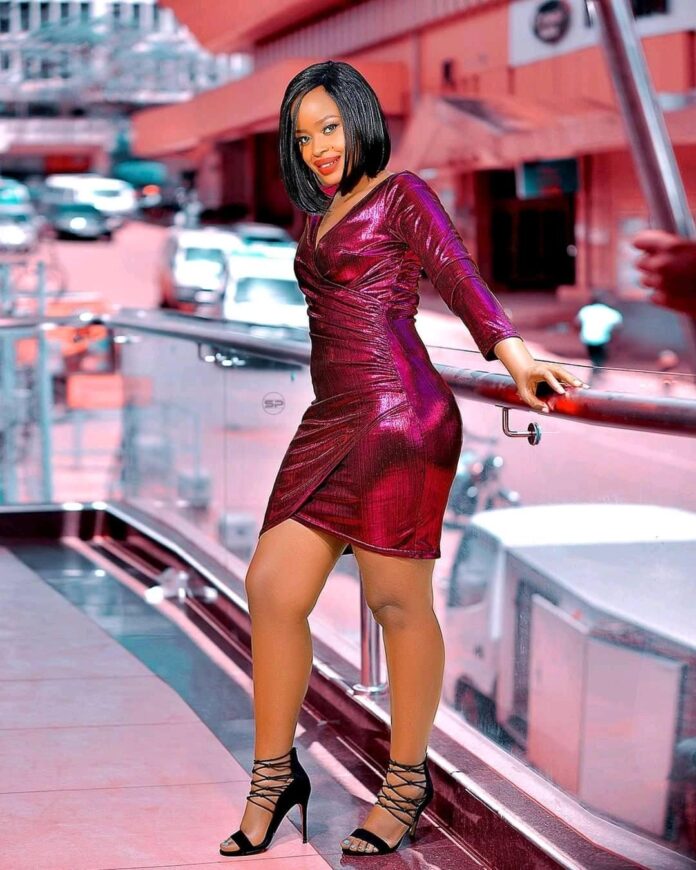 BBS TV former presenter and Daxx Kartel’s alienated wife, Momo 19 real name Naluwooza Maureen, Momo 19 is under fire for allegedly defrauding Ugandans working from abroad or the Nkuba Kyeyos Shs40m. Momo 19 who acts as the brand ambassador for Nab Hermu Travel & Cargo Services, a shipping and travel company is said to have used her position to coax some people overseas that she could ship their cargo to Uganda at a low cost.

Related
I will Never Date A Celebrity Again – MOMO 19 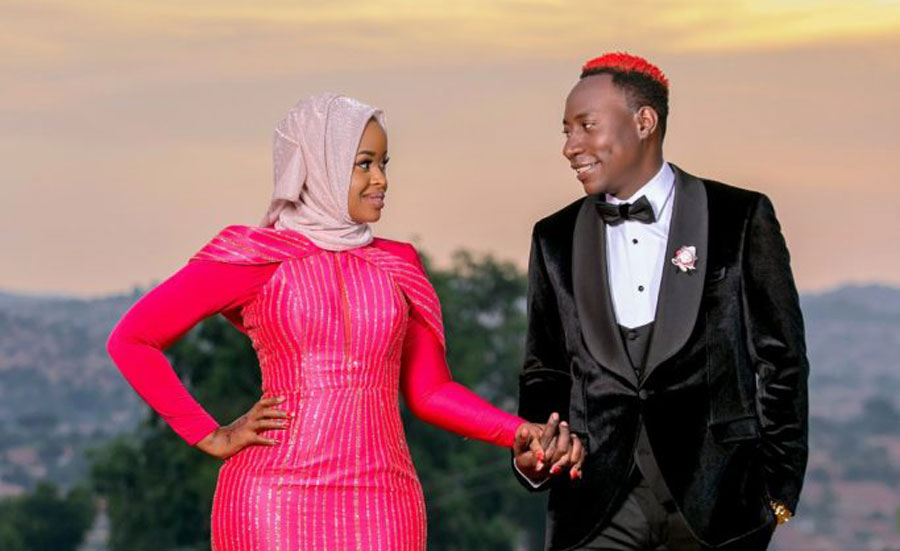 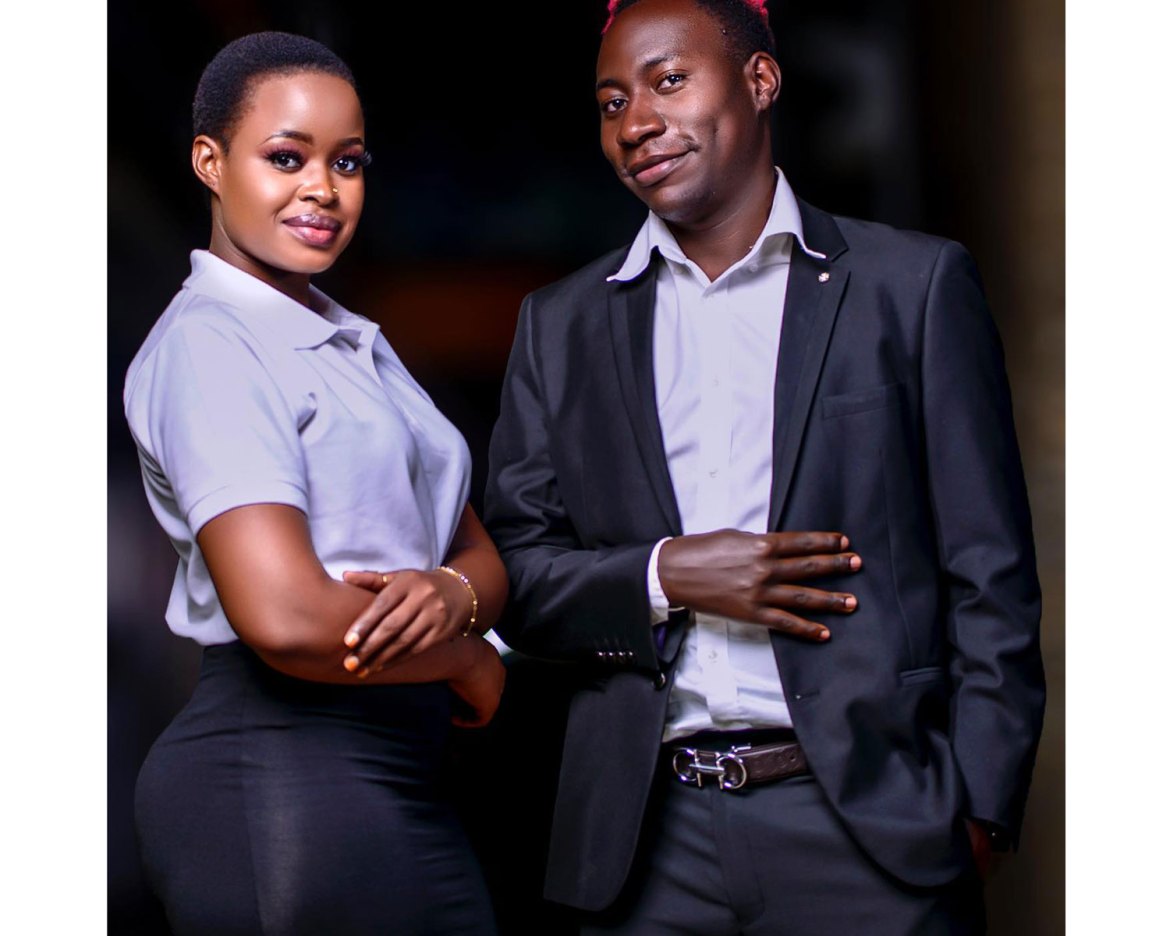 Its is reported that 14 Ugandans in diaspora sent about 40m to Momo to have their cargo shipped but after receiving their money, she just chose to vanish. Fraud and financial crimes are a form of theft/larceny that occur when a person or entity takes money or property, or uses them in illicit manner, with the intent to gain a benefit from it. These crimes typically involve some form of deceit, subterfuges or the abuse of a position of trust, which distinguishes them from common theft or robbery.

So, as we report, these 14 Ugandans have never received their goods yet they fully paid for the services which concludes of how Momo 19 defrauded them. Momo has not yet commented on the matter but Uganda Police has started doing their investigations on this matter according to the Kampala Metropolitan Deputy Spokesperson Luke Oweyesigire.

Related
I will Never Date A Celebrity Again – MOMO 19