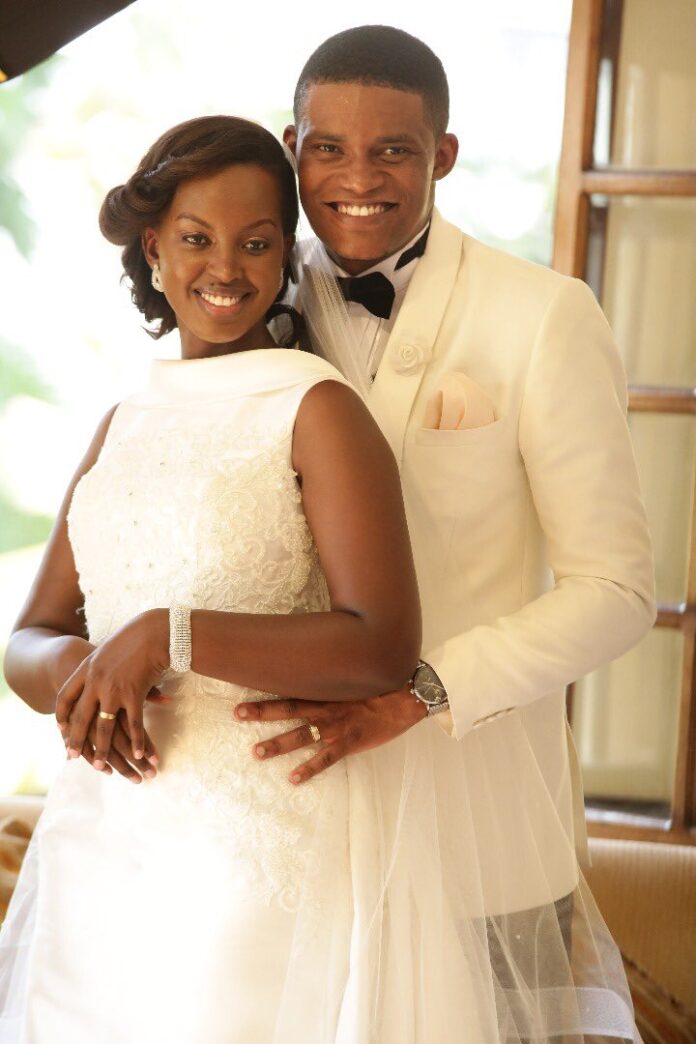 On Saturday, 12th January 2019, Andrew and Flavia exchanged their vows to become husband and wife. Being renowned media personalities and a showbiz couple in Uganda’s entertainment industry, their wedding got wide publicity.

Since that time, the two have had their ups and downs with their marriage facing the biggest huddle in 2021. A cheating scandal emerged and rocked the internet for a while. However, the two have managed to withstand the pressure from outside and kept strengthening their bond. They have also been busy expanding their family and together have one son.

On Wednesday, the Kabuuras marked their third wedding anniversary with a simple ceremony. Two other friends joined in as they ate, drank, and toasted to three years of their marriage at an undisclosed restaurant. They further took to their social media platforms and showered each other with sweet words and love emojis.