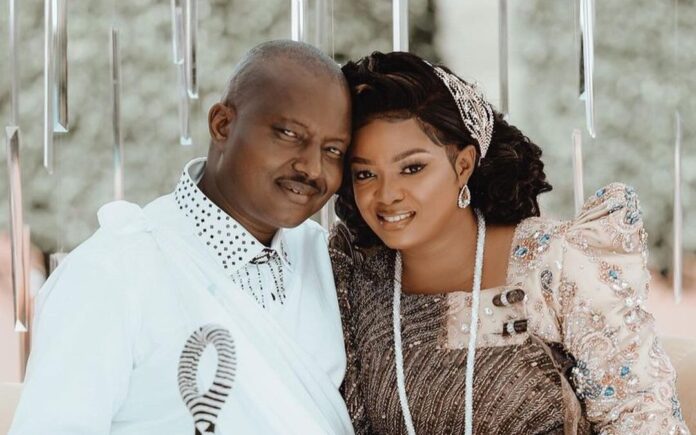 Lawyer Mabirizi has taken Pastor Bugingo and Susan Makula to court on behalf of the public. He says the traditional marriage between the two is illegal because he hasn’t got a divorce from Teddy, his first wife. 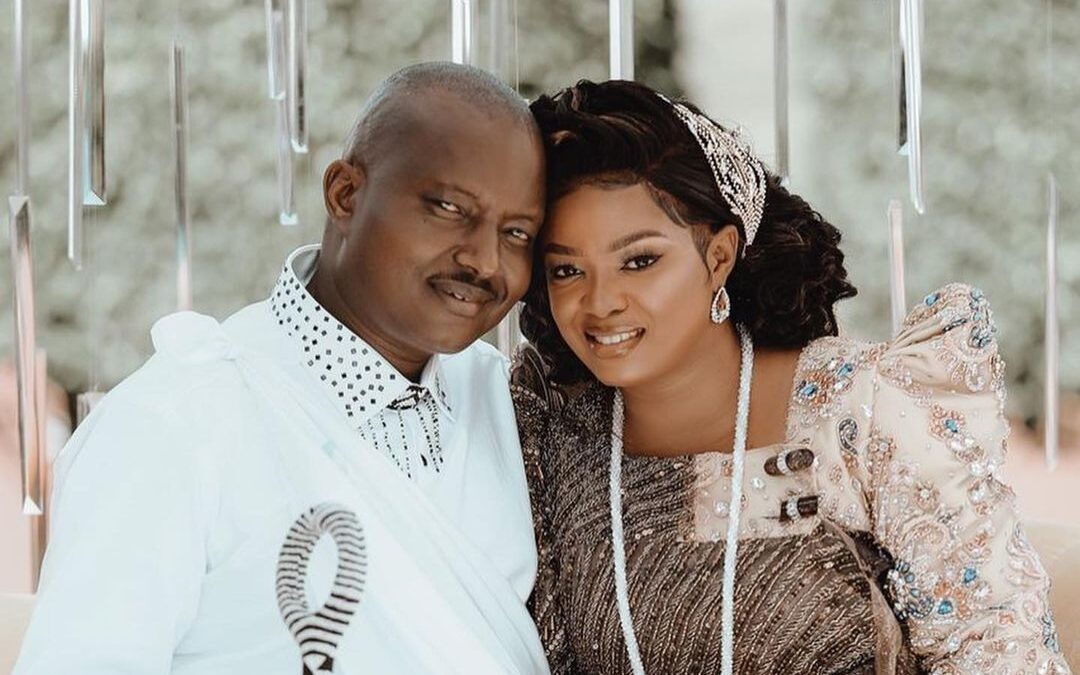 However, one thing is for sure, Teddy is out of this because Lawyer Mabirizi did it on his own. His problem is he is still married to another man yet he is marrying another which is against the law.

“…I know that on 20 December 2003, ALOYSIUS BUJJINGO got married to TEDDY NALUSWA BUJJINGO vide Certificate No 376 at Victory Christian Centre Ndeeba.. still subsists since no competent Court of law has ever dissolved it,” reads his affidavit

However, looking at how things have been going on among these three people, Susan, Bugingo and Teddy, will this work? The truth is, Bugingo knows he did not divorce Teddy but still went ahead to make things official. Teddy has been quite mature about this and has not commented about this in any way.

News from an anonymous source is that Teddy’s camp has given Bugingo 40 days to go back to his first wife. WHerever this saga will end , lets watch the space!