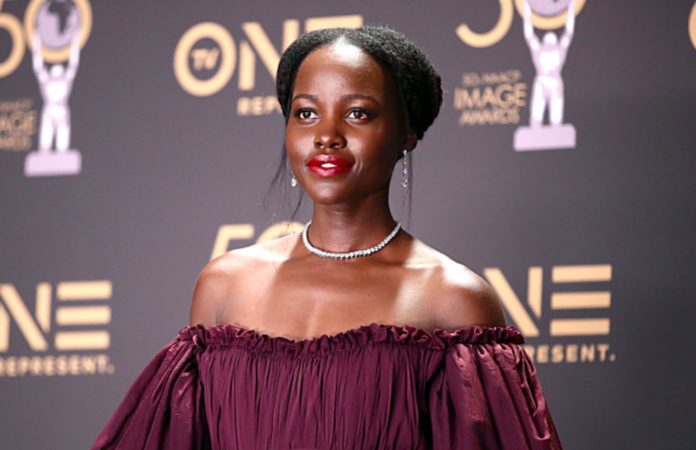 Kenyan actress Lupita Nyong’o had a front-row seat to the Oscars drama. Her reaction was caught on camera as she saw Will Smith storm the stage to slap comedian Chris Rock before returning to his seat. 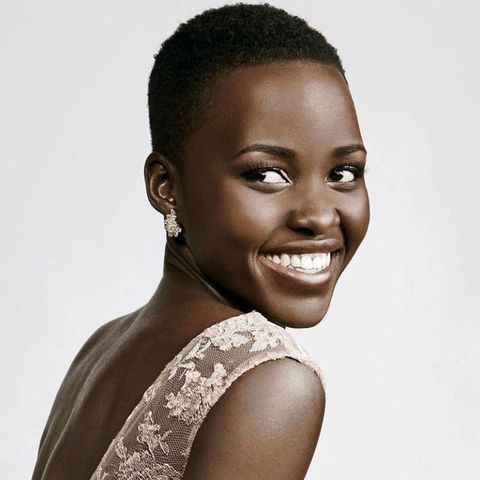 The Academy Award winner who won Best Supporting Actress in 2014 for her role in 12 Years A Slave was at the 2022 ceremony to present the Best Costume Design award – looked stunned as she witnessed Smith’s outbursts. Cameras captured the 39-year-old star looking incredibly uncomfortable as she sat inches away from Smith as he stormed at Rock on stage.

Her response went viral, with many sharing screenshots of her stunned on social media, with one writing: “Give Lupita best-supporting actress for her work tonight.” In footage that had been uncensored, Smith was heard saying: “Keep my wife’s name out your f***king mouth.” ‘Wow,’ Rock could be heard saying after the assault. “Will Smith just smacked the s**t out of me.”

Smith’s reaction split opinion with some backing him for taking a brave stand to defend his wife’s honor, while others condemned his actions as violent behavior. The actor was attending the event where he was nominated for – and won – the Best Actor award for his role as Richard Williams in the tennis biopic, King Richard. Accepting his award later in the evening, Will tearfully said: “I want to apologize to the Academy, I want to apologize to all my fellow nominees.”

Los Angeles police confirmed they will not be arresting Smith as Rock had refused to press charges.