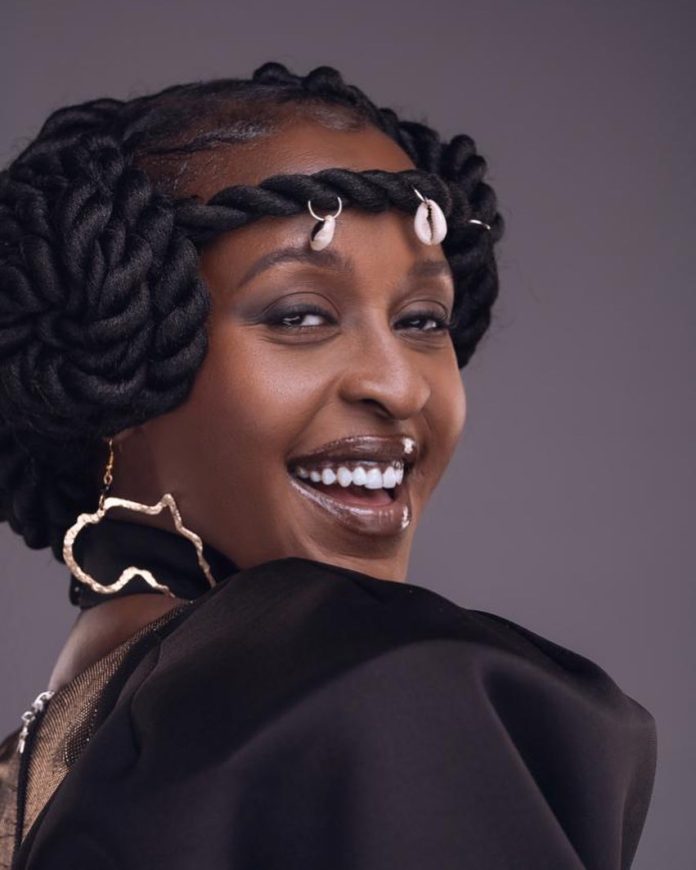 Lillian Mbabazi is one vocal prowess to reckon with. This, she accentuates in the product of her return to studio after four years. The One album as titled by Lillian is a collection of a seven tracks of feelings spoken out loud. It is a production of timeless memories.

The one, the album’s first track speaks of selfless love. Having to love someone regardless of who they are and their willingness to reciprocate the feelings. You live for them and the only thing you ask for is, they stay as Lillian sings: “I want you bad..you’re the best I’ve had…Though you make me mad..I want you bad..it’s always been you baibe,” in one of the verses.

She speaks of forgiveness, assurance of timeless and eternal love in the second track titled Never Letting go. Compassionate love that makes you feel vulnerable and babyish is the kind that she believes cools her down.

In Jangu, the third track, she lists the reasons why she sticks around her lover. The song however takes you down the memory lane to the sounds of Nsanyuka Nawe chills by the original Blue three. The lyrics and the production of the song makes you believe Lillian is leading while Cindy and Jackie are on the overtones.

Lillian digs and puts to earth the golden ballads that paved the way for the stars and partiers today. In the song Dem days, she features a collection of old bangers that reigned during the the days of East African TV channel. She also proves that men sometimes don’t need a DJ mix. The songs Lillian intermediates include; Ninanoki by Nameless, Swing swing by Kleptomaniax, fire anthem by East African Bashment crew, eno mic by Ziggy Dee, All I wanna know by Klear Kut and Juliana, Senorita by Micheal Ross, Nsazewo by Benon and Vampos, Ndi ku digi by Mr. Mosh and Ngoni, hitaji by blue three, Kibaluma by Juliana, Kikulakyo by Mr. Nice, Siamini by TID, Nakupenda Nakutaka by Lady Jay Dee, Na wewe milele by Ray C, Maria Salome by Saida Karoli among others.

In Mirrors, her fifth song, Lillian has singer Eddy Kenzo calm and singing along. It is also a love song that highlights insecurities and assurance among lovers.

Diamond is a message for everyone who has reached their breaking point yet they still have eyes on the prize. The lyrics best describe a fighter. It’s a reminder to every struggler that you are doing well and it’s just a matter of time when you leave the coal stage to become the diamond that amazes everyone. Diamond is a nutritious message rich in affirmations.

Ogusela is the last song off the album. It is also a love ballad. The lyrics are cries of a lover who feels they are not loved back right yet they give their whole to the other person. The lyrics are the right polite words to use while asking for more. To hell with “why don’t you love me back?” question.