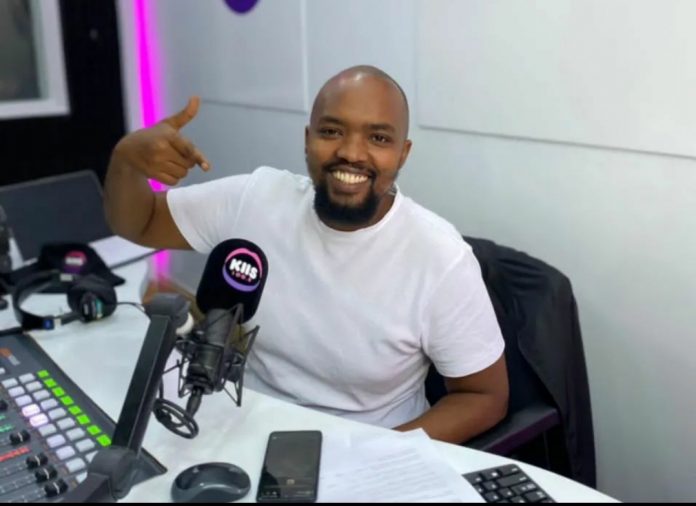 Earlier this year, Hot 100 FM Radio officially announced its closure after over 15 years on the air.

The radio station had been outcompeted and dropped in rankings in terms of listenership. The station was no longer appealing to the young audience. This led to reduced earnings from advertisements, and thus the station couldn’t sustain its operations.

The radio’s assets and liabilities were bought off by Capital FM in a bid to create another radio station that targets the youth. In a fast turn of events, the station was rebranded into Kiss FM and offices shifted to Capital FM premises in Kololo along Acacia evenue. For sometime now, the station kept playing music with no sweeper identity of its name but on Monday morning, the station kickstarted programming on FM frequency 100.9 with veteran Radio personality McKenzie as host.

On Monday morning too, the new station had a drive with its branding along kololo to launch themselves. With all this in play, the big question is, how will the management strike Balance between Capital FM and Kiss FM given the fact that they are both urban English stations!