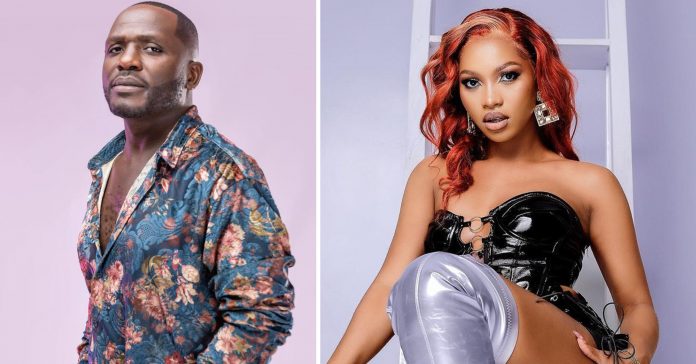 Robert Nkuuke alias Mutima promotions has taken to the media to send out his apology to Spice Diana. He posted a video on all of his social media platforms apologising to the singer.

However though, Spice Diana is not the only artiste who didn’t receive payment for her performance. Some others who were allegedly not paid are Fefe Busi, Vivian Tendo and also King Saha. King Saha, however, failed completely to step on stage to perform for the same monetary reasons.

Most event promoters reportedly despise the actions of Spice especially because she still needs Mutima to employ her for future events. It is also alleged that they, led by Abitex Musinguzi(Abtex) had decided to gang up on her. They vowed never to book her for any of their events for a while.

The Masaka Street Jam had a very low turn up for this year which yielded less money. This is apparently said to be the main reason for not clearing the artists’ dues.